What a Wonderful World

By Candra Dewi, Operational Director The Seven Seas. — Time flies, huh? Can you believe it’s December already and there goes 2017! Feels like it all happened just in a blink of an eye!!! My first born is in high school and my baby boy turned 7 years old this year. 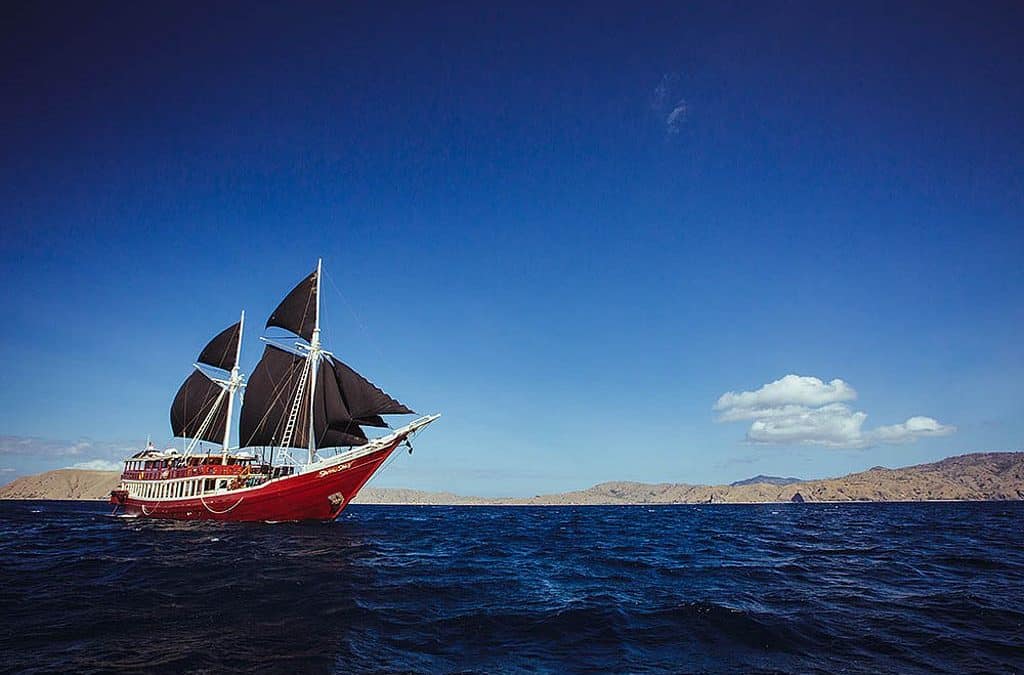 Seven Seas Availability in the next 2 years

Raja Ampat season 2017-2018 is starting this month and we are almost fully booked. Just a cabin here and a sharing spot there between December this year and March 2018. If you are thinking about then take a quick look at the schedule if there is anything left that suits you. 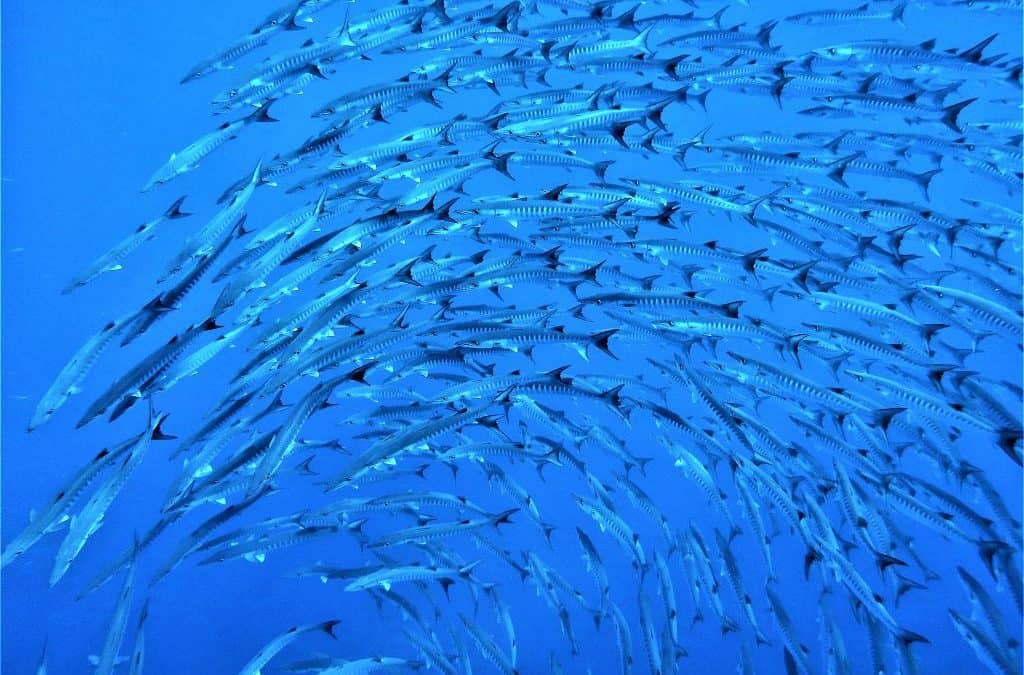 My family reunited aboard the Seven Seas for a two-week dive trip around the Forgotten Islands, in celebration of my father’s 70th birthday and his retirement from a 50-year career in marine conservation, much of which was spent working in the waters of Indonesia and the Coral Triangle region.

Pulau Nusa Bun… Dawera… Nila… Nil Desperandum… Teva… You can roll these island names around your mouth like luscious lollies. Never heard of them? Neither had I until I joined The Seven Seas liveaboard for the dive trip of a lifetime. 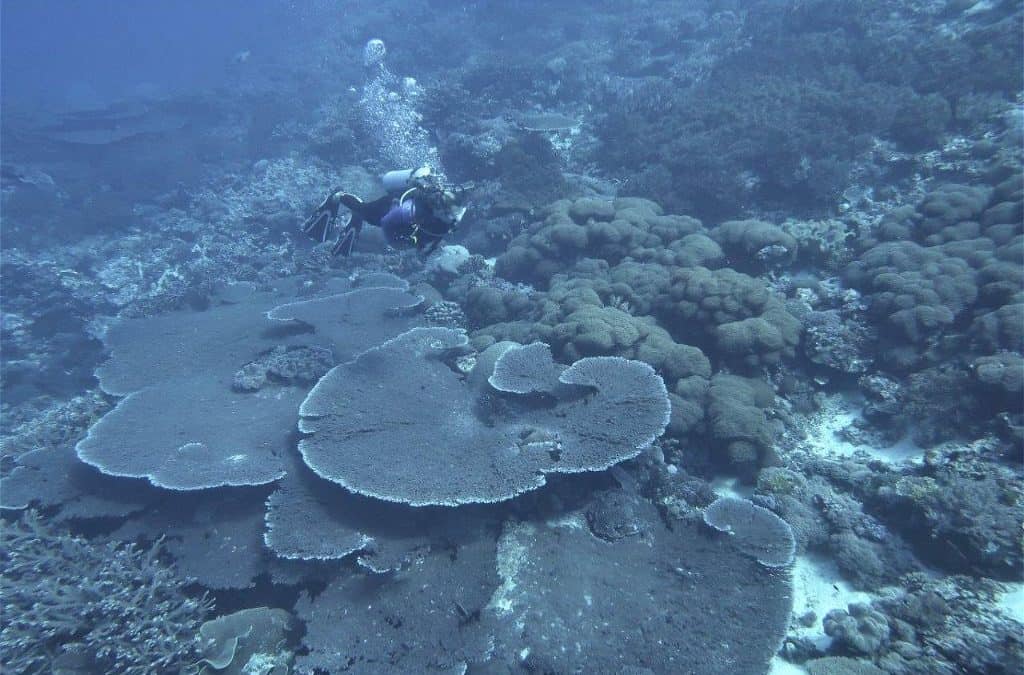 Corals alive and well among the Forgotten Islands

In these desperate days of dying corals, it is always uplifting to see vibrant coral communities. We certainly found these in many of the places we dived and snorkeled during our recent Forgotten Islands trip aboard the Seven Seas. 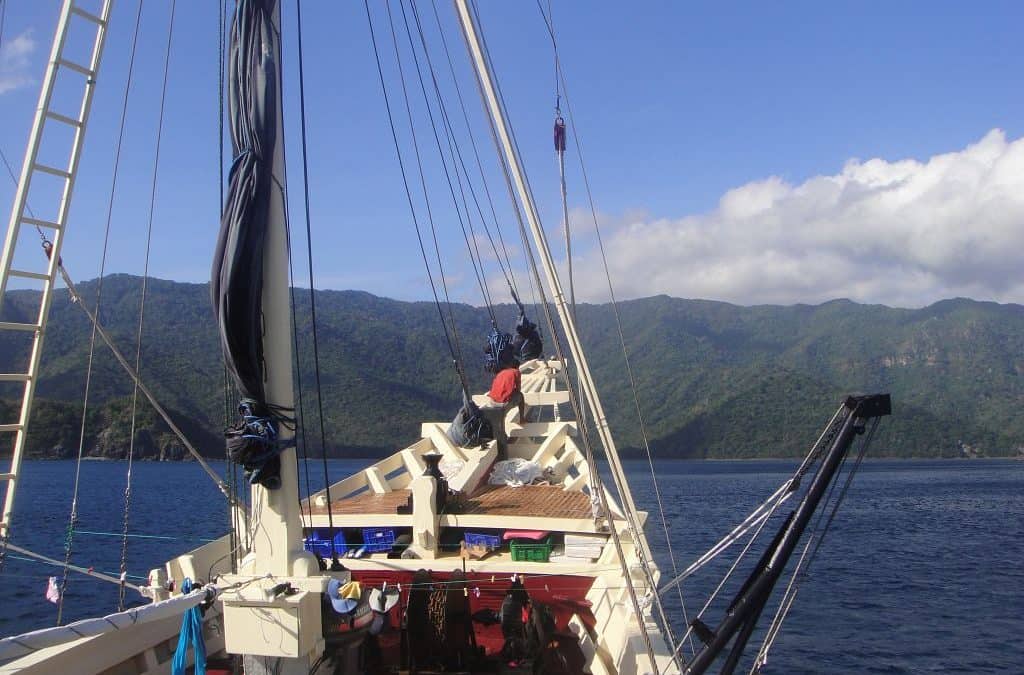 By Peter Blumtritt, Seven Seas’ webmaster and online marketing guy. Working with the Seven Seas since more than 11 years and counting… 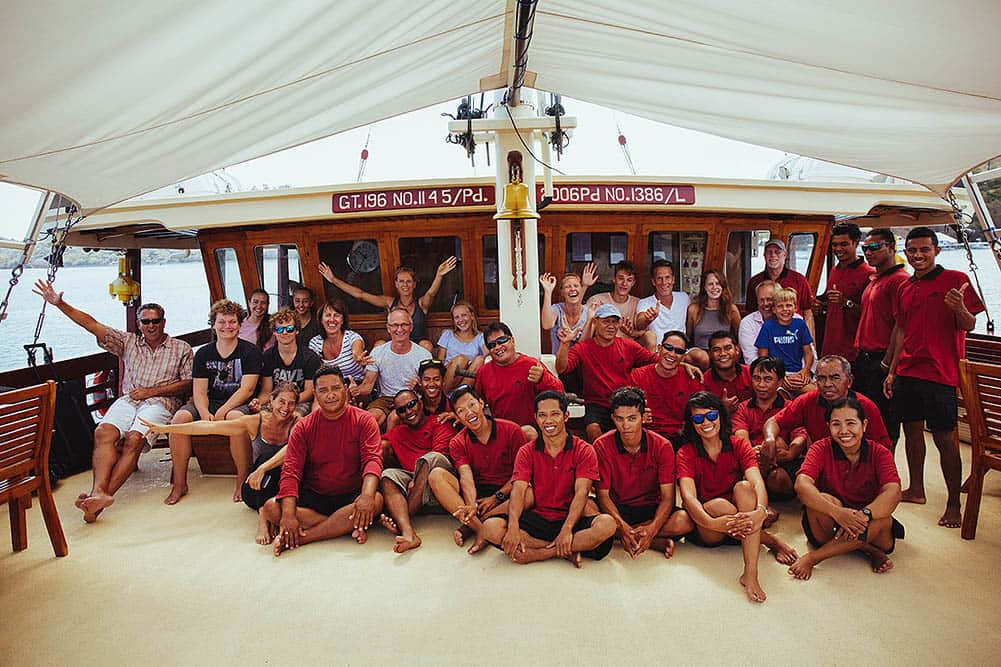 The Seven Seas and its operations are run by a wonderful Indonesian crew plus 2 western Cruise Directors, Mark Heighes and Karl Klingeler. The crew onboard consists of a team of hand-picked individuals that work together as a team. Some of the key crew members, just like our two Captains, have been working with Mark for over twenty years. 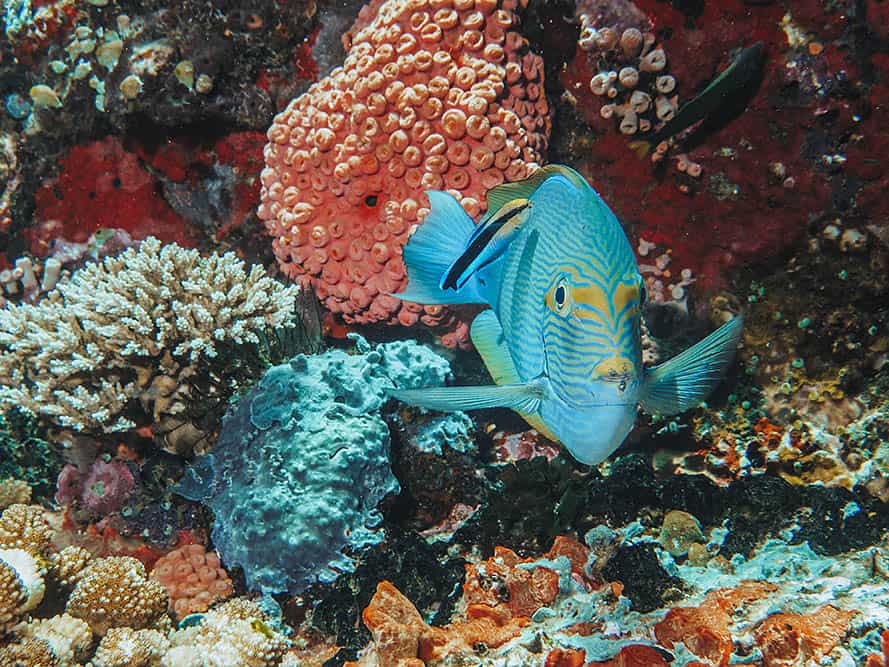 Brilliantly Led by a Master of the Sea – Komodo 2017

Komodo is a small island, a link in a chain of islands beginning with Bali, extending eastward, bounded on the west by Sumbawa Island and on the east by Rinca and Flores Island. Komodo is famous for its dragons, and some of the most challenging and beautiful scuba diving under the ocean. 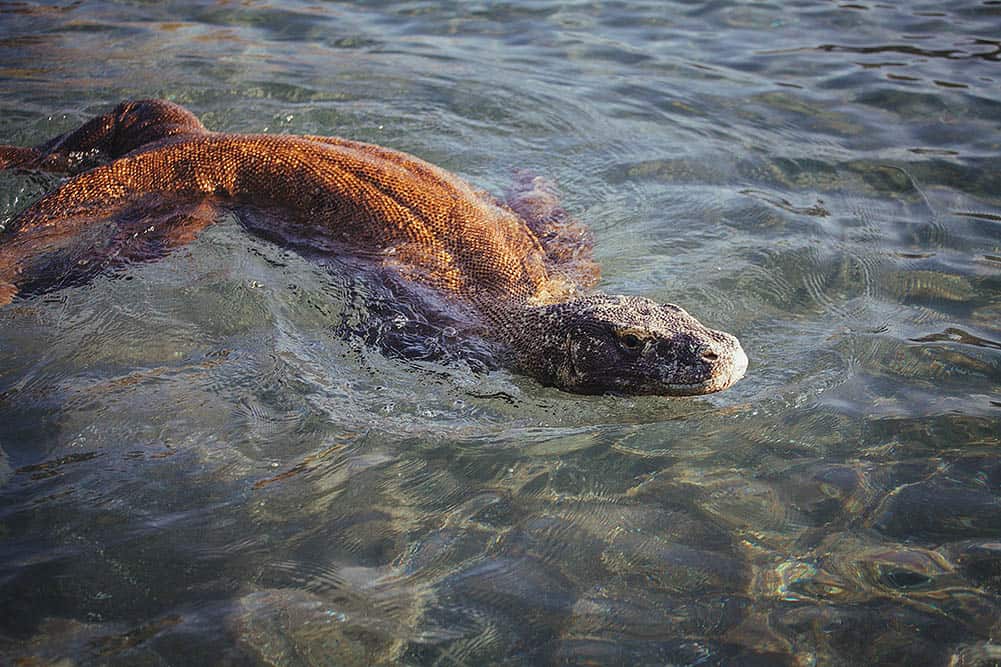 This was my second dive trip to Komodo, but under the expert guidance of the Seven Seas crew, everything felt totally new. It’s impossible to overstate the impact an experienced captain, cruise director, and crew will have on your experience in Komodo. 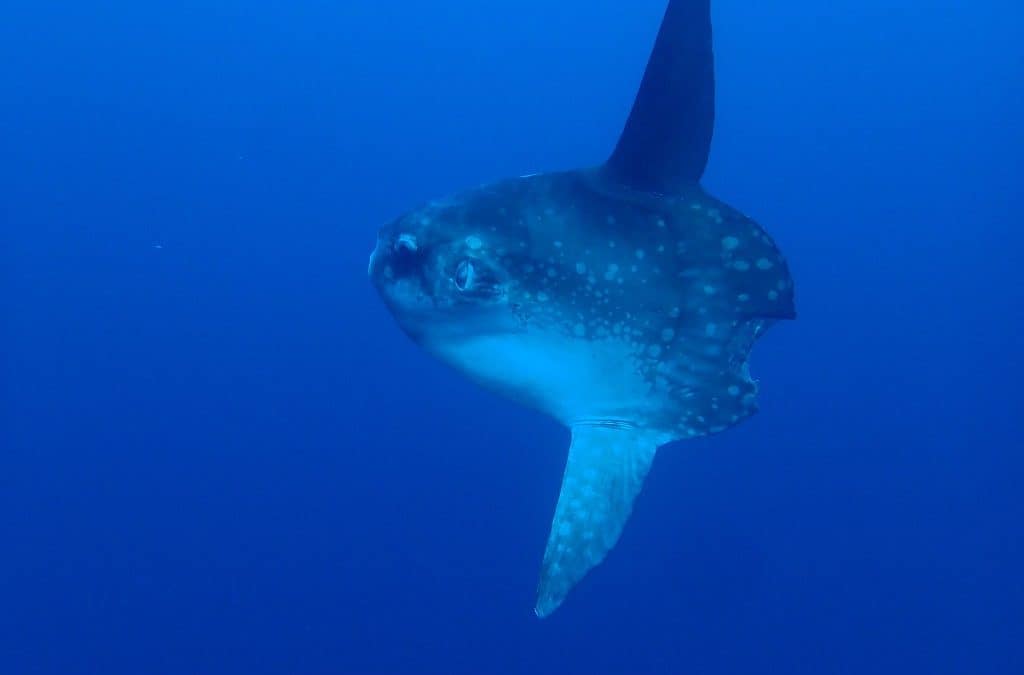 “The Seven Seas is one of the nicest live aboards experiences I have ever had. Admittedly it is smaller than many other boats I have been on, but its condition is immaculate, the boat is very well kept (the crew visibly maintains it day after day), absolutely clean at all times.”