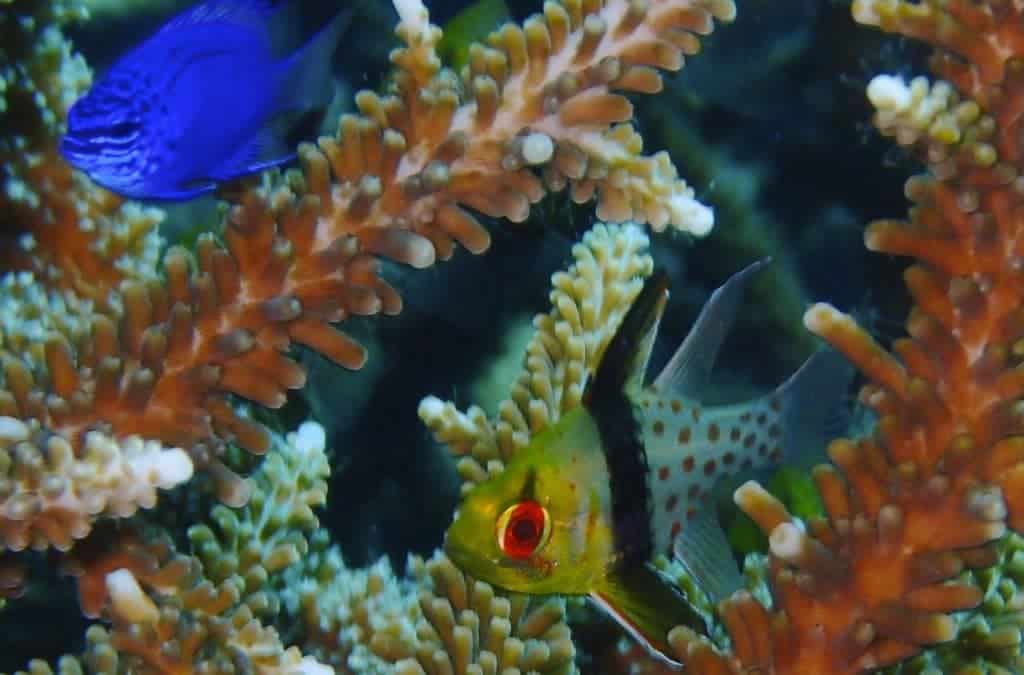 Between 10-22 August 2017, cruising and diving East of Flores with the M/V Seven Seas, I identified 27 species of cardinalfishes (Family Agpogonidae) plus a few others that go unnamed by me. AMAZING tally for one single trip… 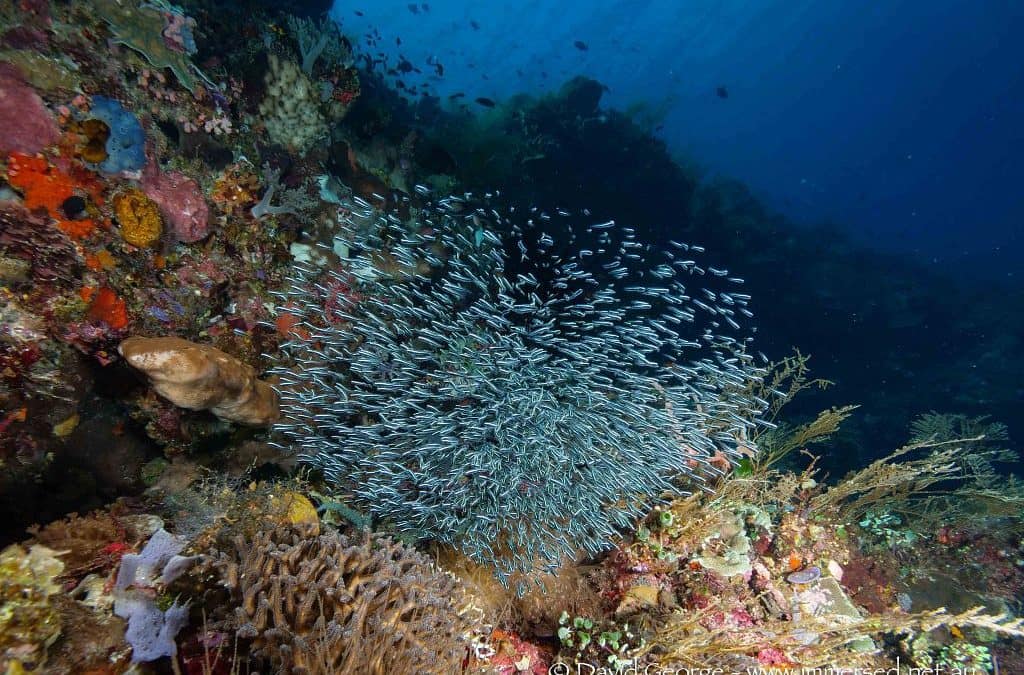 The Summer of Love!

The waters East of Flores are surely a paradise for old hippies to relive their bohemian past. Even the crinoids seem to come in more colors than we’ve ever seen in one place. Every dive brings something unusual, even for this seasoned group of divers (some of whom are on the Seven Seas for the fourth time). 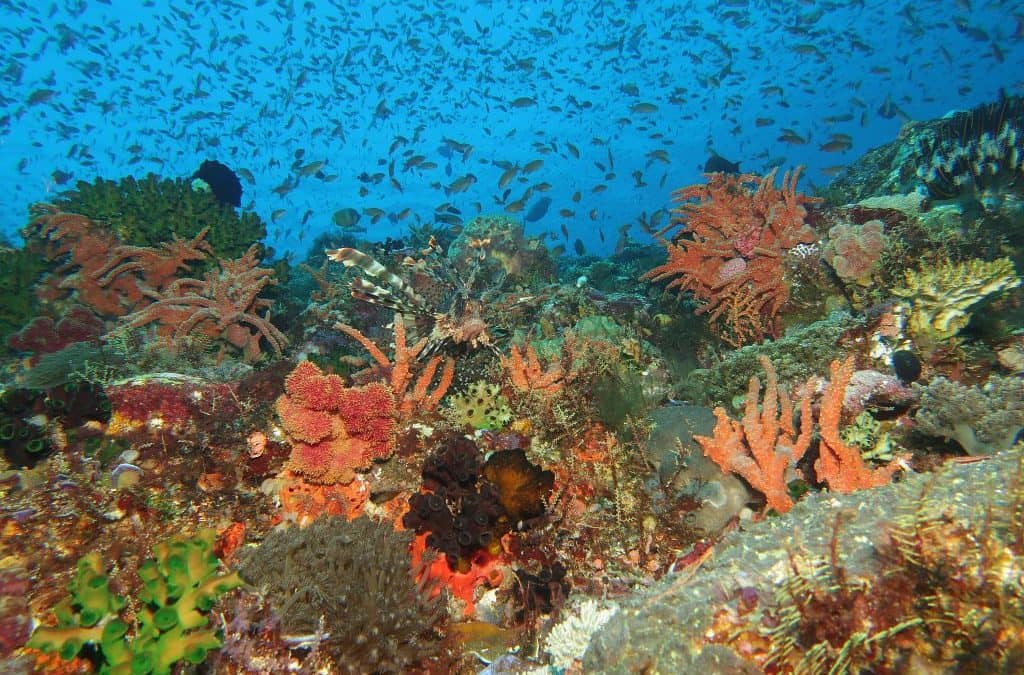 Two Weeks of Shear Bliss, Above and Below

East of Flores and Alor on our home in Indonesia, The Seven Seas, was two weeks of shear bliss above and under water, especially the cold bits and the Rhinopias dive. Lembata diving is beautiful, Tanjung Bacatan was great and the shallow Cardinalfish dive, awesome… 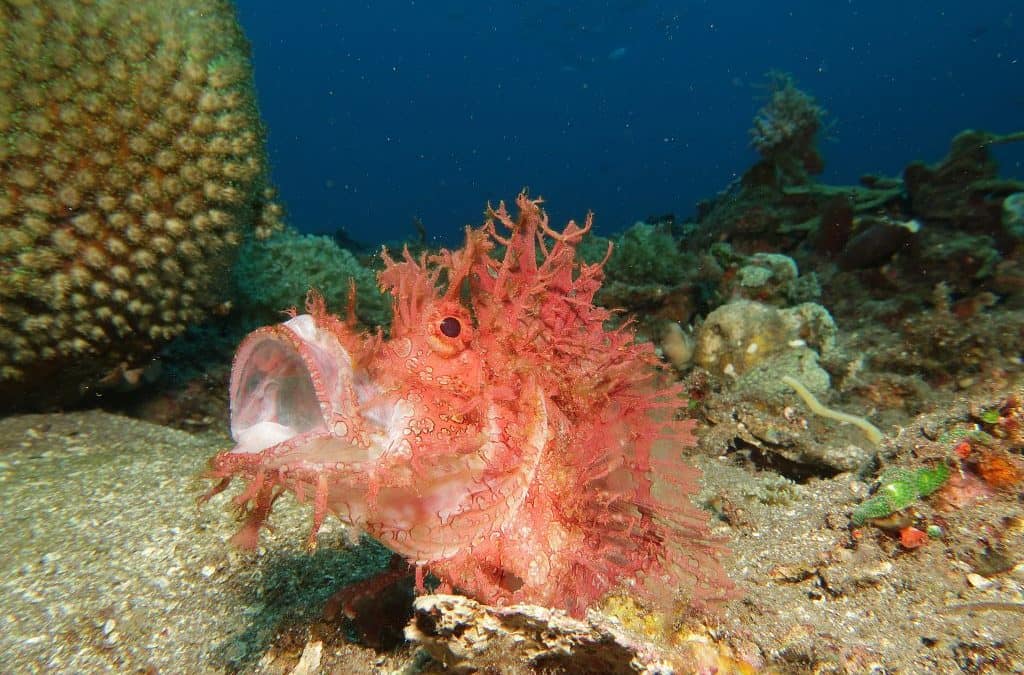 Rhinopias are just one of these incredibly ornate looking creatures that, I believe, are rather rare to come by, and I can remember only ever encountering one rhinopia at any one time, on any one dive.

Not just a once in a lifetime experience!

For the second time we enjoyed even more our stay on this magnificent boat. Our welcome on the boat was like coming home again. Although the crew had changed completely, the quality was just as good as the first trip–maybe even better! 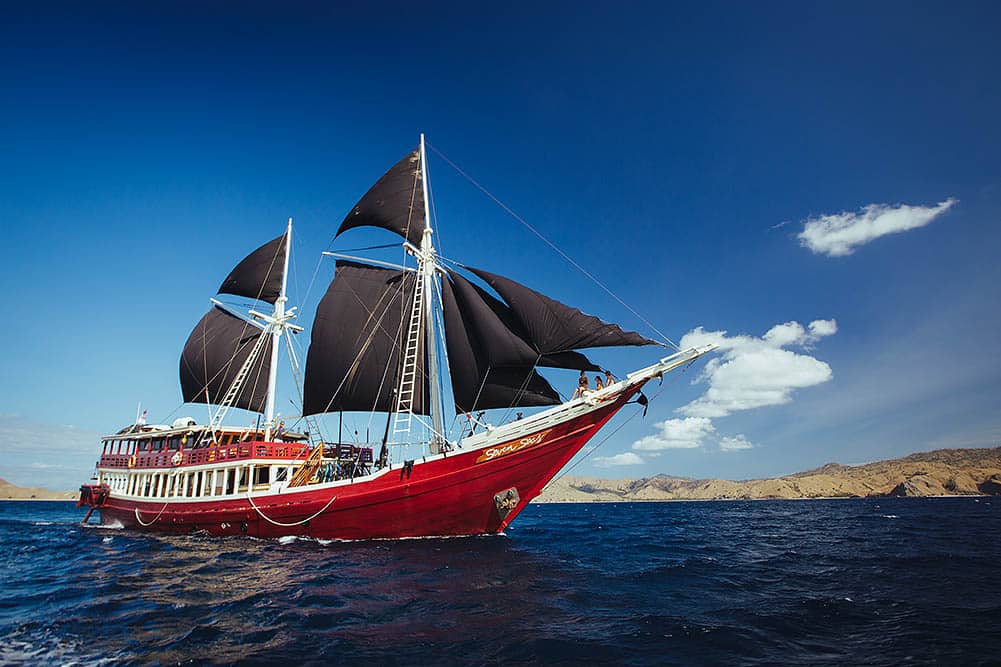 Looking Better Than Ever (August 2017)

I am back on board The Seven Seas after dry dock and she looks better then ever. It amazes me how much is accomplished in this short time period. A lot of it you will see as soon as you come on board and some of it you won’t see but it is crucial for the well running of The Seven Seas for the year to come. 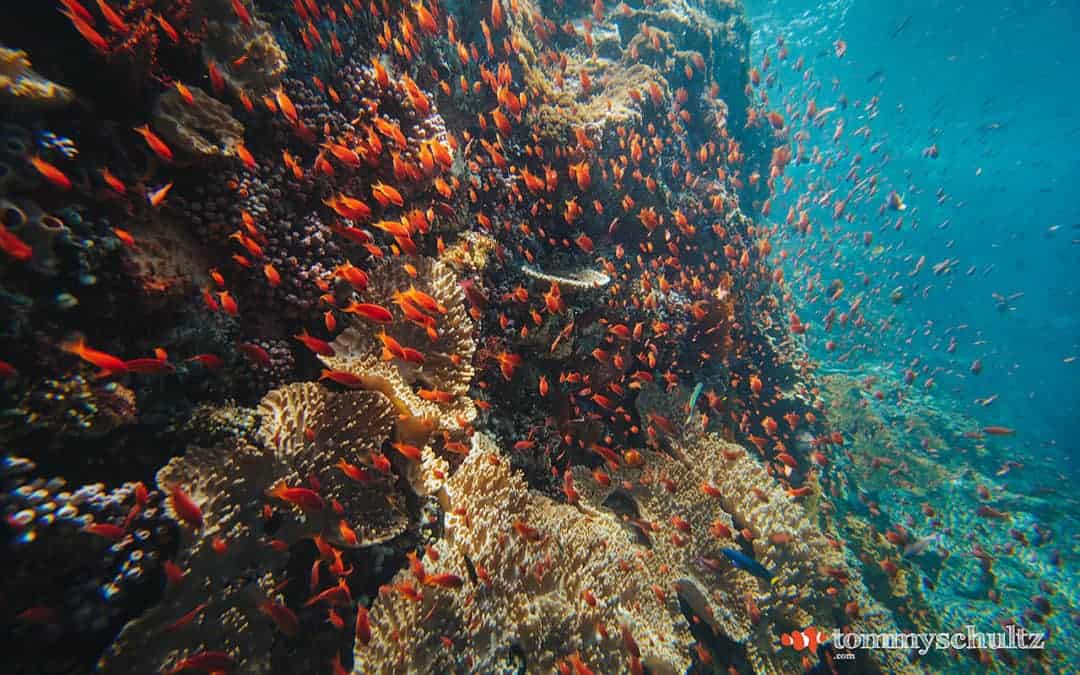 Standing on the upper deck of the Seven Seas at sunrise on the morning of day two. The first colors of the day are glowing in the east, but the beauty of the Indonesian daybreak is completely eclipsed by the panorama of raw geology we’re all staring at.