Once sought by Columbus and Marco Polo, the Banda Islands were the original Spice Islands and the most coveted destination on earth, particularly by the Dutch and Portuguese who colonized the islands and exported the indigenous nutmeg and cloves. History tells of a violent past under colonial rule. Now, the seas around these tropical paradise islands are coveted for their spectacular diving and snorkelling on some of the world’s richest reefs, unspoiled corals, and large pelagic fish.

Steep drop offs, impressive hard coral and some fast currents make this area absolutely breathtaking. Schools of jacks are a familiar sight, as are large tuna, many turtles, Napoleon wrasse, groupers, rays, sharks and large lobsters. Great visibility is a blessing here, and there are also some special critter sites.

The Banda Sea is surrounded by islands from the large islands of Buru, Halmahera, Ambon and Seram in the north towards Gorom, Kei and Aru in the east, the islands of Tanimbar, Wetar and Reong, and a series of smaller islands such as Babar and Moa, touching East Timor in the south. Ambon Bay is host to some of Indonesia’s best critter diving. The nearby island of Halmahera is still largely unexplored and has recently produced some stunning sites.

“Thanks to all who made my dive trip such an enjoyable experience. I will be forever spoiled by my first experience – I have no where to go but down from here!” 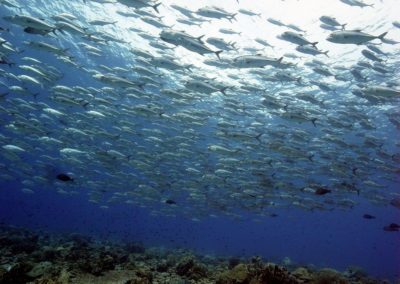 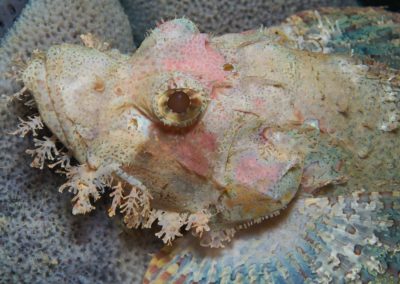 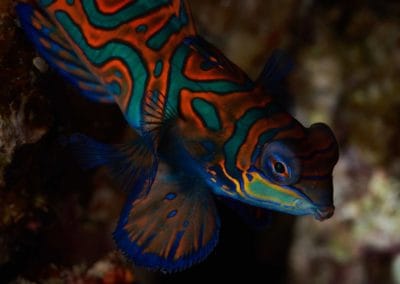 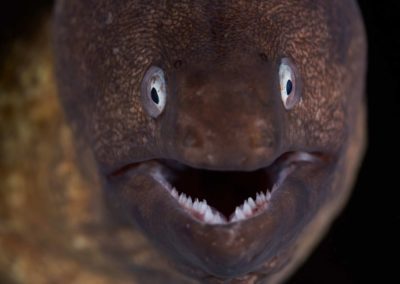 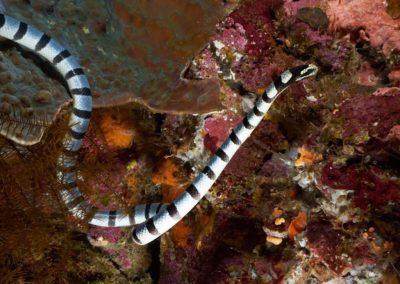 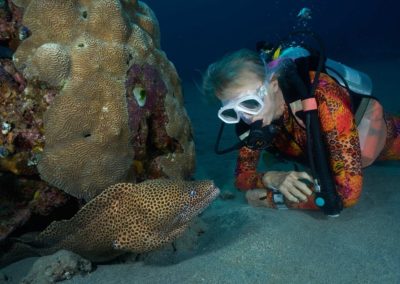 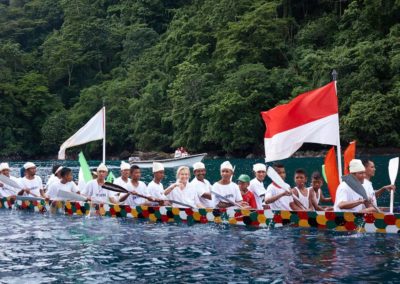 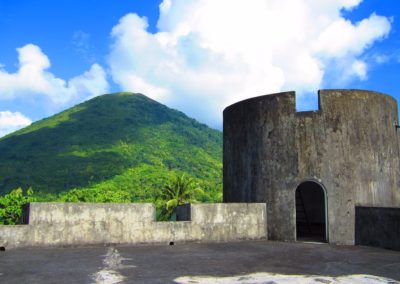 Gunung Api is an isolated volcanic peak rising from the heart of the Banda Sea. Surrounded by crystal clear waters this uninhabited island is home to thousands of nesting seabirds. Exuding sulphur both above and below the landmark, the water is also home to extraordinary numbers of banded kraits (sea snakes), which have become a special attraction for divers. It’s not unusual to have swarms of these non-aggressive sea snakes around you while diving on Gunung Api.

The 5 tiny atolls of Lucipara in the middle of the Banda Sea are the tops of undersea mountains rising up over a mile from the ocean floor. The uninhabited beaches are ideal green turtle nesting sites, while the reef’s breathtaking drop off to ocean waters is ideal for diving and snorkeling. A highlight here is night diving with the rare Photoblepheron bandanensis or more commonly known as the “flash light fish”.

How to get there

Flights: From Bali or Jakarta to Ambon (stopover in Makassar), or from Manado to Ambon. Seven Seas also regularly has cruises starting either in Maumere, Flores or Sorong Papua, which include the Banda Sea as part of the itinerary. Contact us for more information on this. 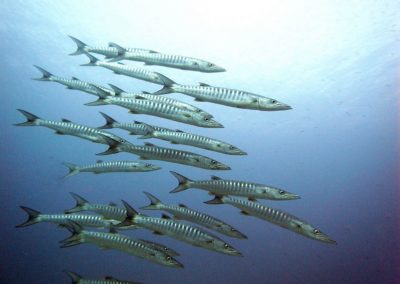 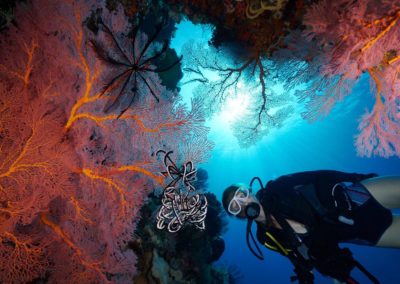 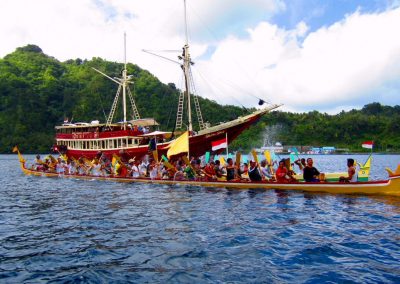 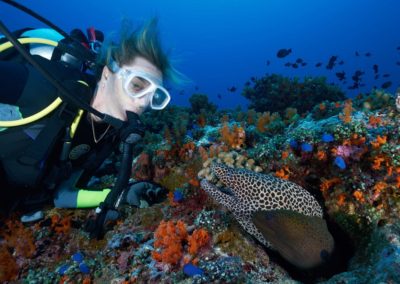 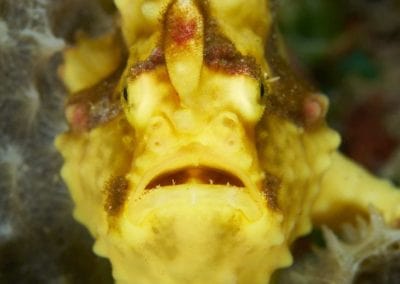 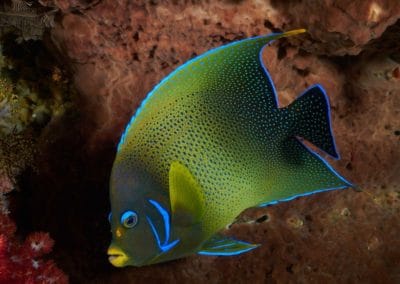 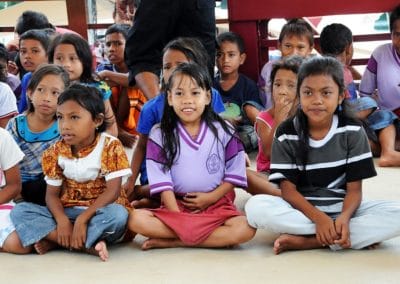 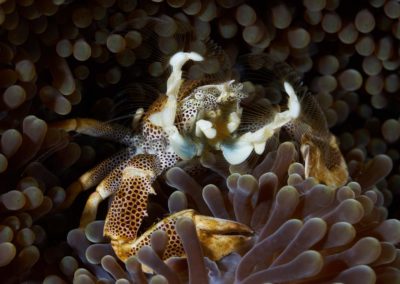 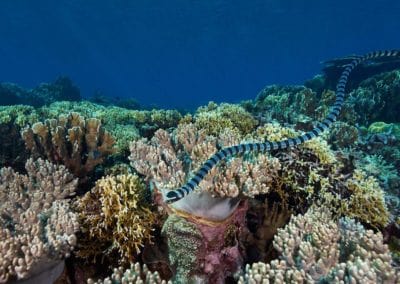 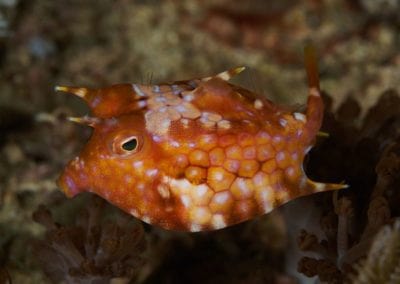 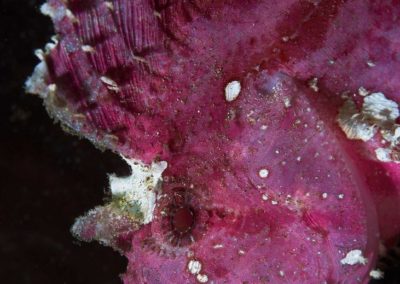 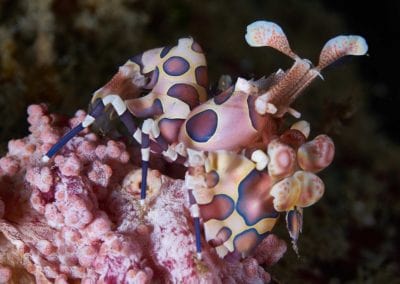 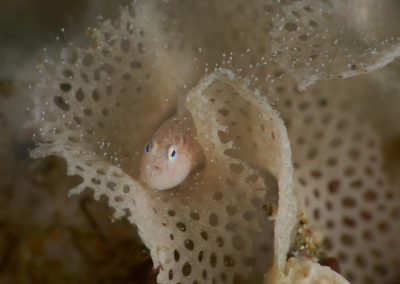 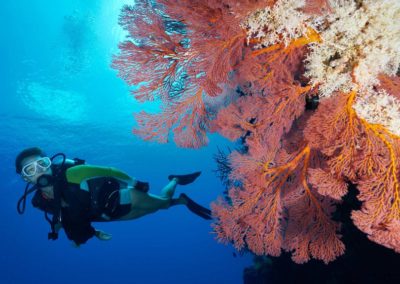 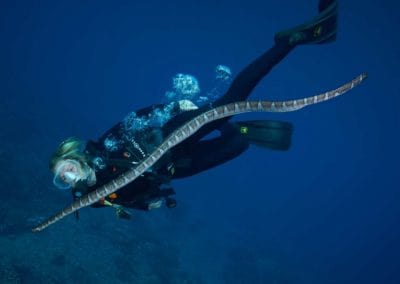 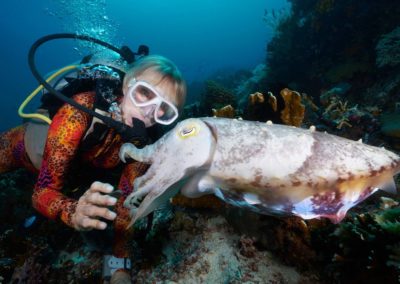 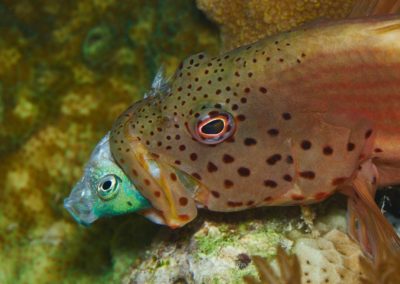 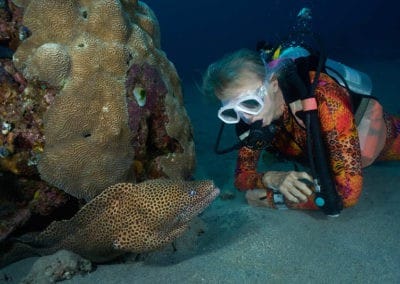 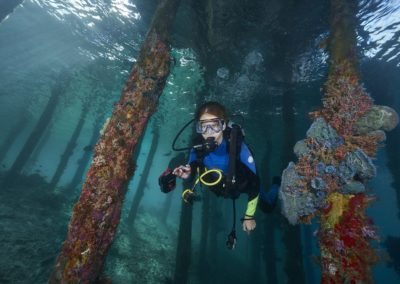 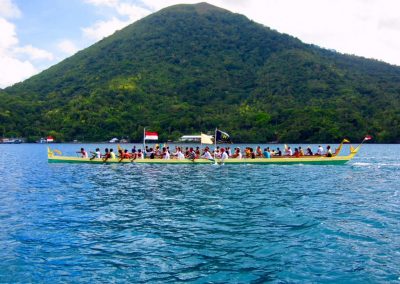 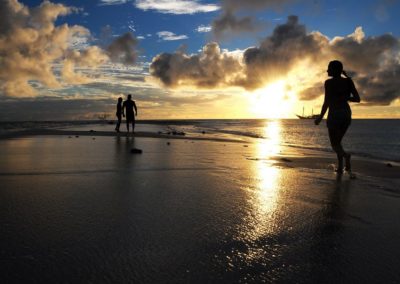 For further reading about the Banda Sea please see: