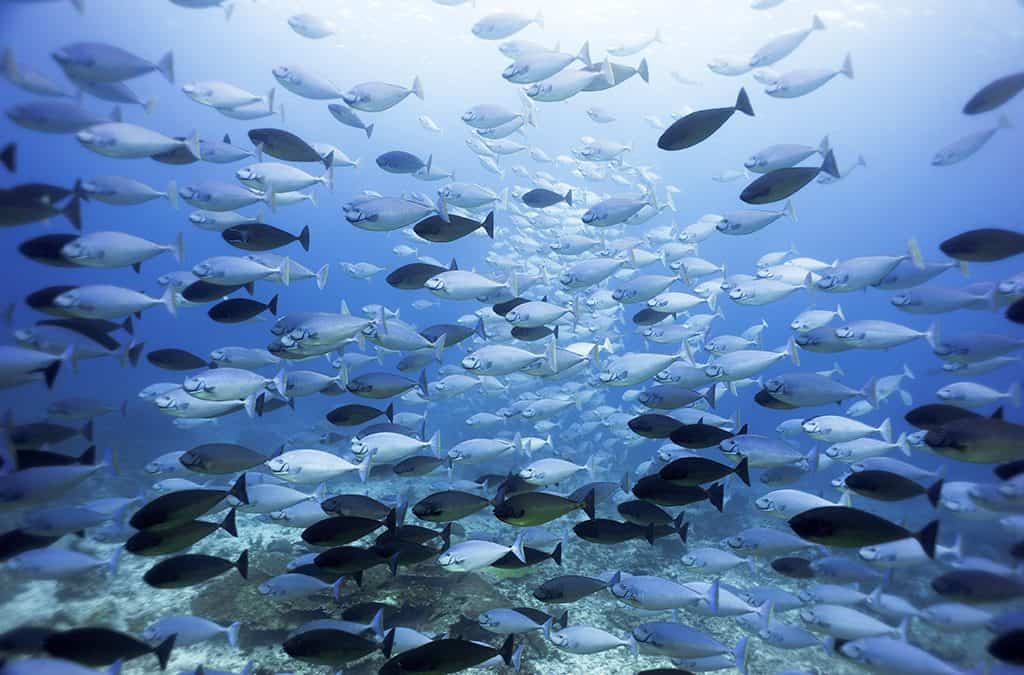 Counting on Ricardo Ondina’s extensive experience exploring eastern Indonesia, his review “good to the west” about a seamount in the Tayandu Island group was enough reason to go and have a look. 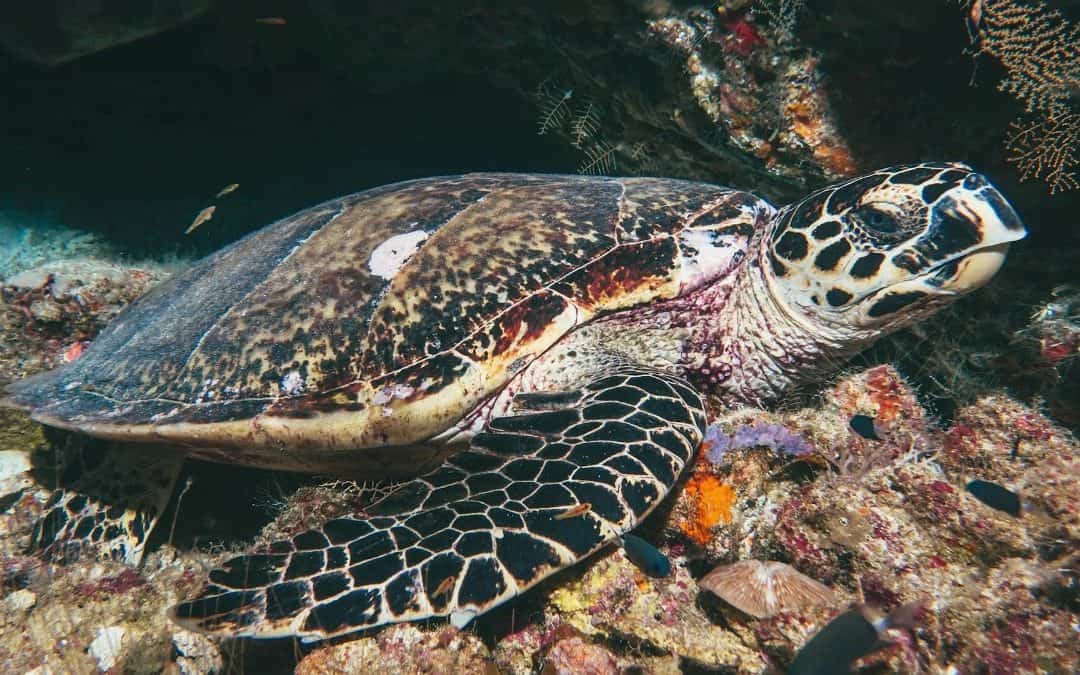 On the Way to Lucipara

The Lucipara and Penyu islands are located 200 km south of Ambon in the middle of the Banda Sea. Famous for its resident seaturtles, the island group has been identified by the local government to become a marine protected area. 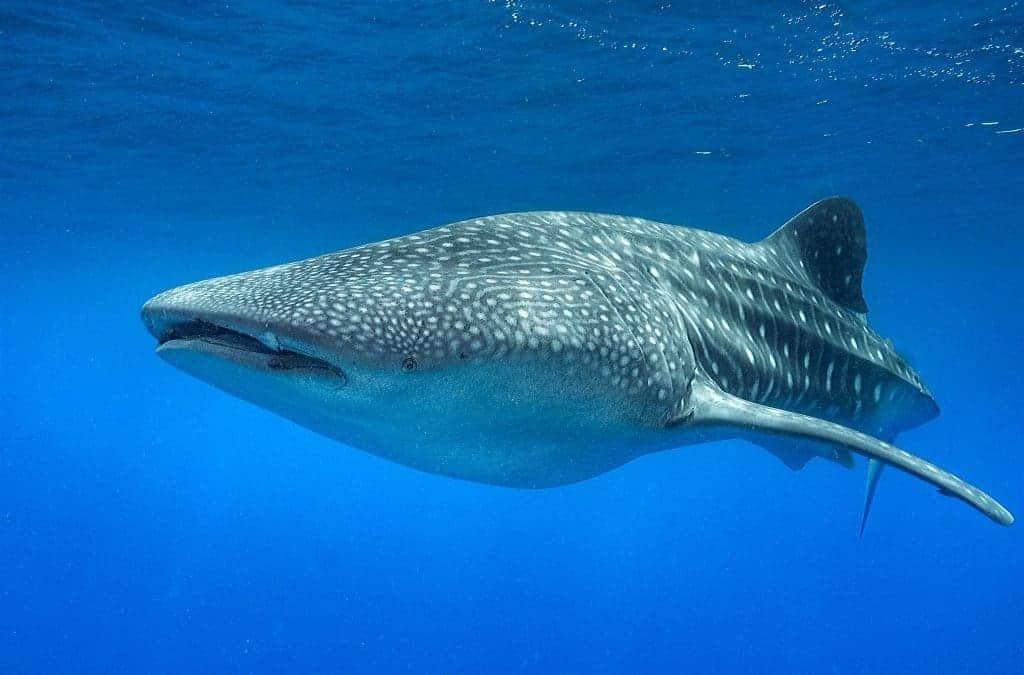 Ahoy shipmates! I just wanted let you all know that after our recent success with Whale sharks and Oceanic mantas during our February and March trips to the southern Bird’s Head earlier this year we are planning an expedition totally dedicated to exploring Triton Bay and the south west coast of West Papua, including Momon and the Fak Fak region. 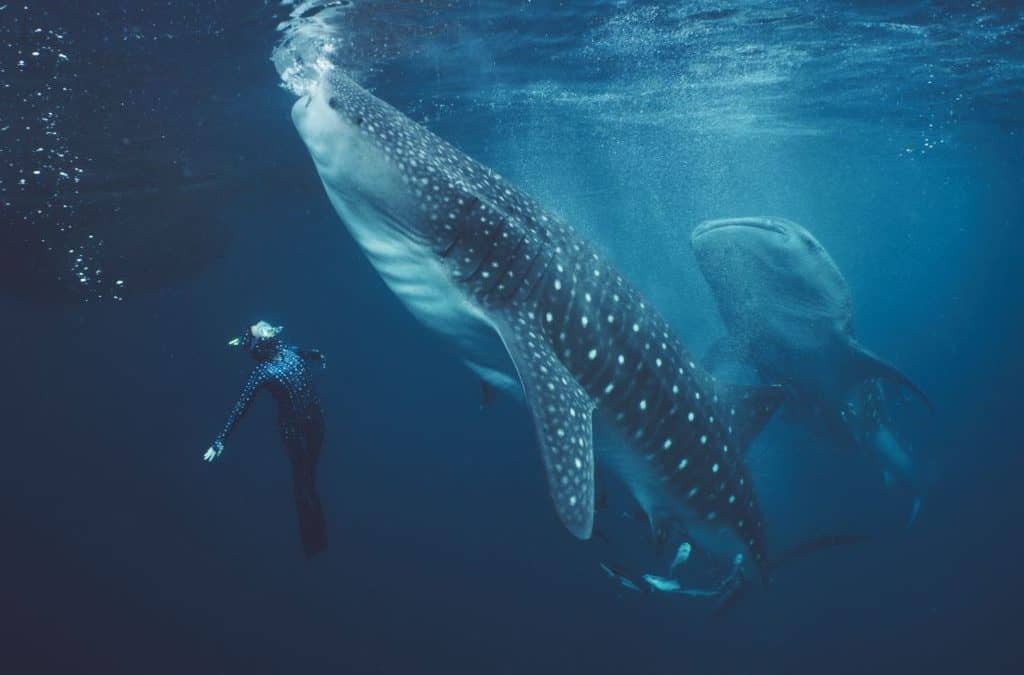 Whalesharks of West Papua with #Legends of the Deep

On this very first voyage of the Seven Seas to the southern side of West Papua, we were accompanied by true legends of the deep, Dr Mark Erdmann and Dr Gerry Allen. These two have probably more combined experience underwater in this region than anyone on the planet.