Diving in the Time of Pandemic

​A dive trip on The Seven Seas always promises adventure in stunningly beautiful coral seascapes, fish and marine creatures galore, well-planned and perfectly timed dives, good company and companionship above water and below, enwrapped in the care of the vessel’s expert and friendly crew. In all these respects, this all-too-short trip from Ambon to Sorong through the north part of the Banda Sea, north through the Seram Sea to the south part of Raja Ampat – led by Cruise Director (and camarógrafo excepcional) Alex del Olmo and Captain Abdul Rifai H. Djudje (AKA Captain Pai), with super dive guides Irwan Andriani Endey and Jefry Dotulon – was of course no exception. This was my 22nd voyage on The Seven Seas since its inception and launching in 2006, and I’ve done trips in the region on other vessels, so I feel comfortable saying that on this boat, excellence is the norm. It just gets better year after year. 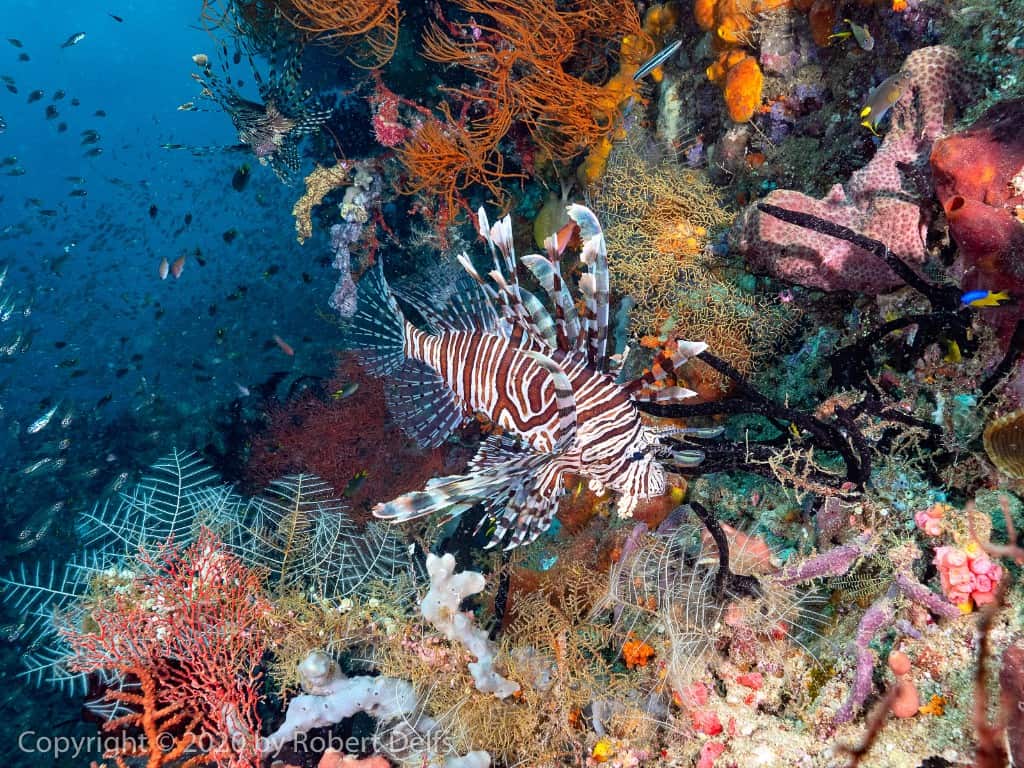 Yet in almost every other aspect, to those of us privileged to be on board, this trip was very special, even extraordinary. Because of the Covid-19 pandemic, resort and liveaboard-based diving at this time is essentially limited to Indonesian citizens and expatriate residents who hold work permits. The hope is that it will soon be possible to expand access to sustainable ecotourism activities, with all appropriate precautions and protections in place, in the very near future.

This was the first opportunity for most of us to be able to do extended days of diving on a first-class liveaboard boat since the Covid-19 pandemic struck Indonesia in March 2020, effectively shutting down all recreational and nature-focused diving and ecotourism in Indonesia and throughout the rest of the world for the better part of a year. As such, this trip was a treasured chance to escape briefly the tedium and restrictions of a locked-down existence, working from home and meeting with colleagues and friends via zoom or WhatsApp for the past nine months, always aware of the much higher price paid by those unfortunate enough to contract the virus themselves or whose loved ones were stricken. 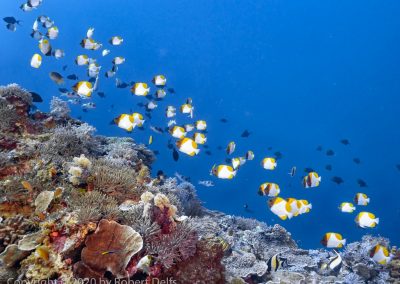 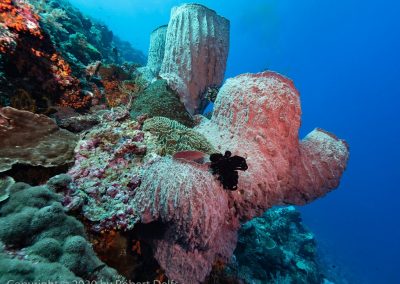 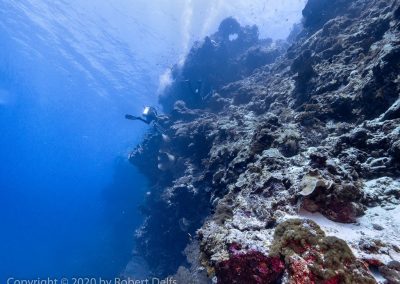 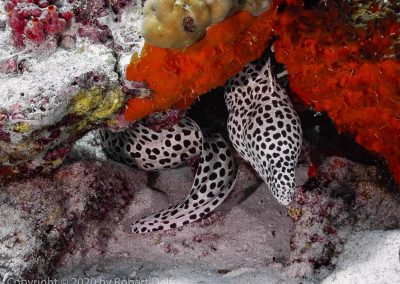 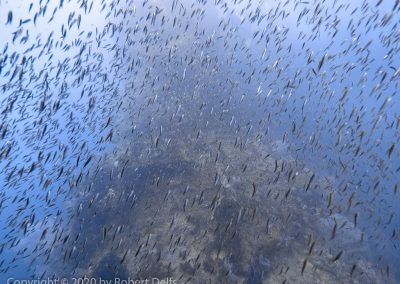 However, the most important way this trip was special was that it enabled us to form initial impressions about the impacts to date of shutting down recreational diving by resorts and liveaboards dive boats at some of the most important dive sites in the Banda Sea and Raja Ampat and the impacts of reduced intensity of commercial and subsistence fishing as well as the effective cessation of meaningful enforcement patrols in many Marine Protected Areas (MPAs). Everywhere we dived, we were basically alone. We did see two other dive boats, but neither of them was diving with guests anywhere near us. More than anything else, diving in Raja Ampat in November 2020 reminded me of my first dive boat visits to these islands over 2004-2006, except that there are more sharks and more mantas now.

The good news is that based on what we saw on this trip, marine life in the northern Banda Sea, Ceram Sea and southern parts of Raja Ampat looked pretty good. We need to be cautious about drawing conclusions from dives at a limited number of sites on a relatively short trip, but the Raja Ampat sites looked to be to be as rich (if not richer) than they did in 2018 and 2019. There were dense shoals of fusiliers and sardines, good populations of groupers, and Humphead (AKA Napoleon) wrasses (Cheilinus undulatus), including some mature individuals, along with impressive populations of several species of groupers on some dives, including one large Giant grouper (Epinephelus lanceolatus), and of course Reef mantas (Mobula alfredi). Schooling scalloped hammerhead sharks (Sphyma lewini) were seen down a bit deep by divers from The Seven Seas on several dives, and some lucky people also experienced close encounters with a small pod of Indo-Pacific Bottlenose Dolphins (Tursiops aduncus), which were seen on two different dives. It doesn’t get much better than that. 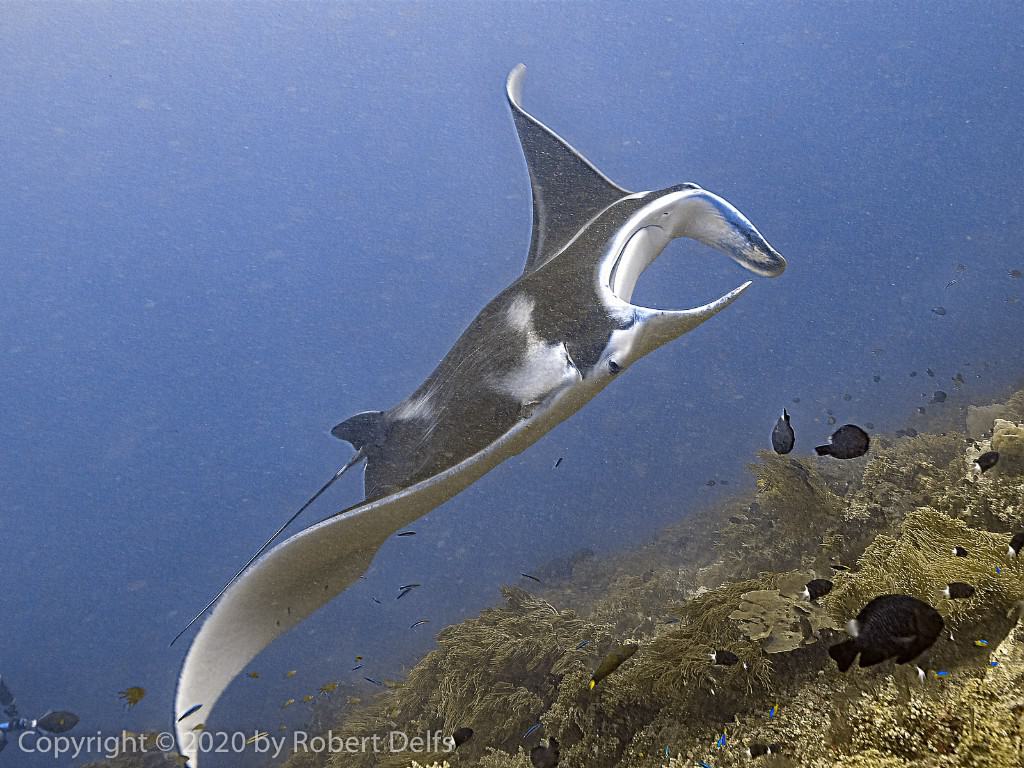 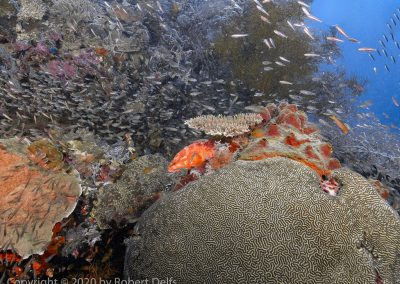 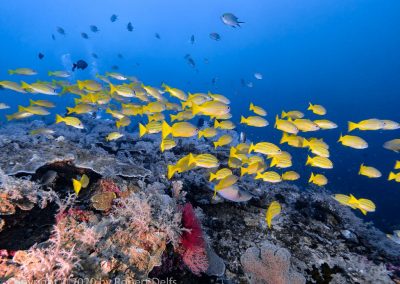 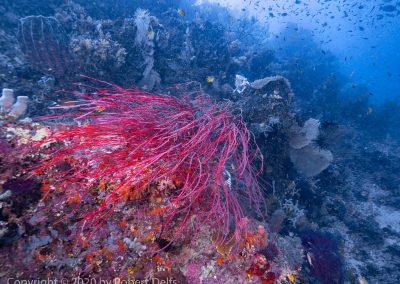 Seeing such flourishing marine life after so long an absence by dive boats and divers on these reefs looking, in the company of old and new friends, on The Seven Seas, was a magical experience — one I know we all hope to be able to repeat soon.

The 2020 pandemic has had devastating impacts on resort and liveaboard diving businesses all over the world, including these spectacular sites in the Banda Sea and Raja Ampat, and those impacts are not yet over. I am confident that sustainable, nature-based, low-impact recreational diving in Raja Ampat and the larger region will recover, but there is no question that diving-related businesses and their employees still face a severe and challenging business climate. Our hope must be that conditions will make it possible for Indonesia to re-open to visitors coming to Indonesia for marine and terrestrial ecotourism, including diving, snorkelling and cruising soon. When that happens, it will also be important for visitors and operators to support proposals to improve the management of ecotourism and other impacts on dive sites and habitats in the Banda Sea and elsewhere in Maluku and North Maluku as well as Papua and Papua Barat.

Looking forward to seeing you out there! 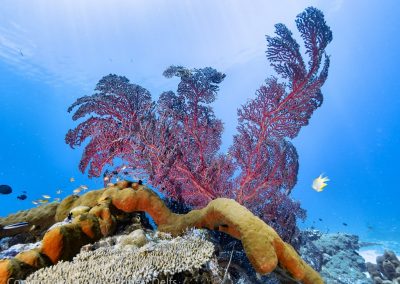 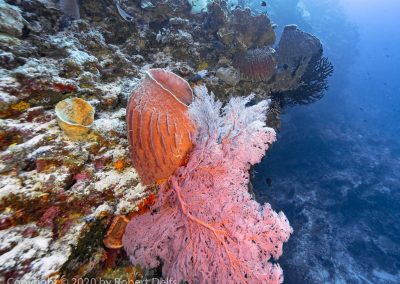 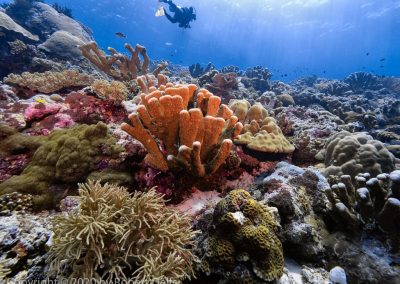 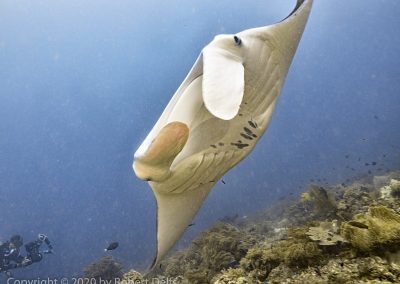 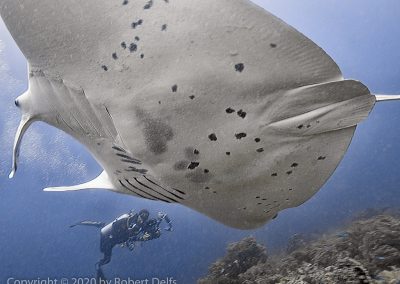 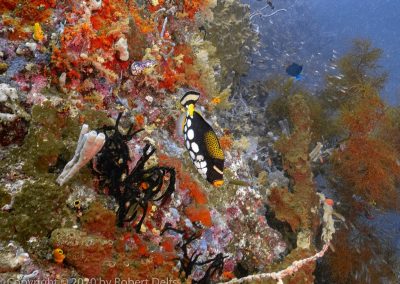 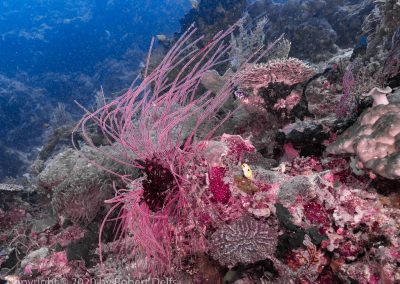 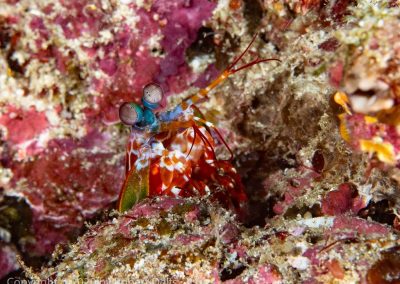 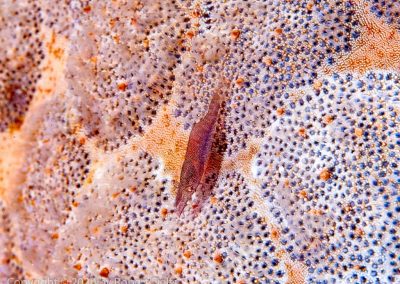 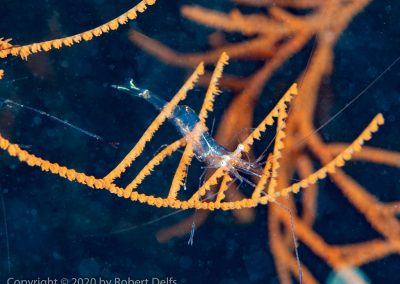