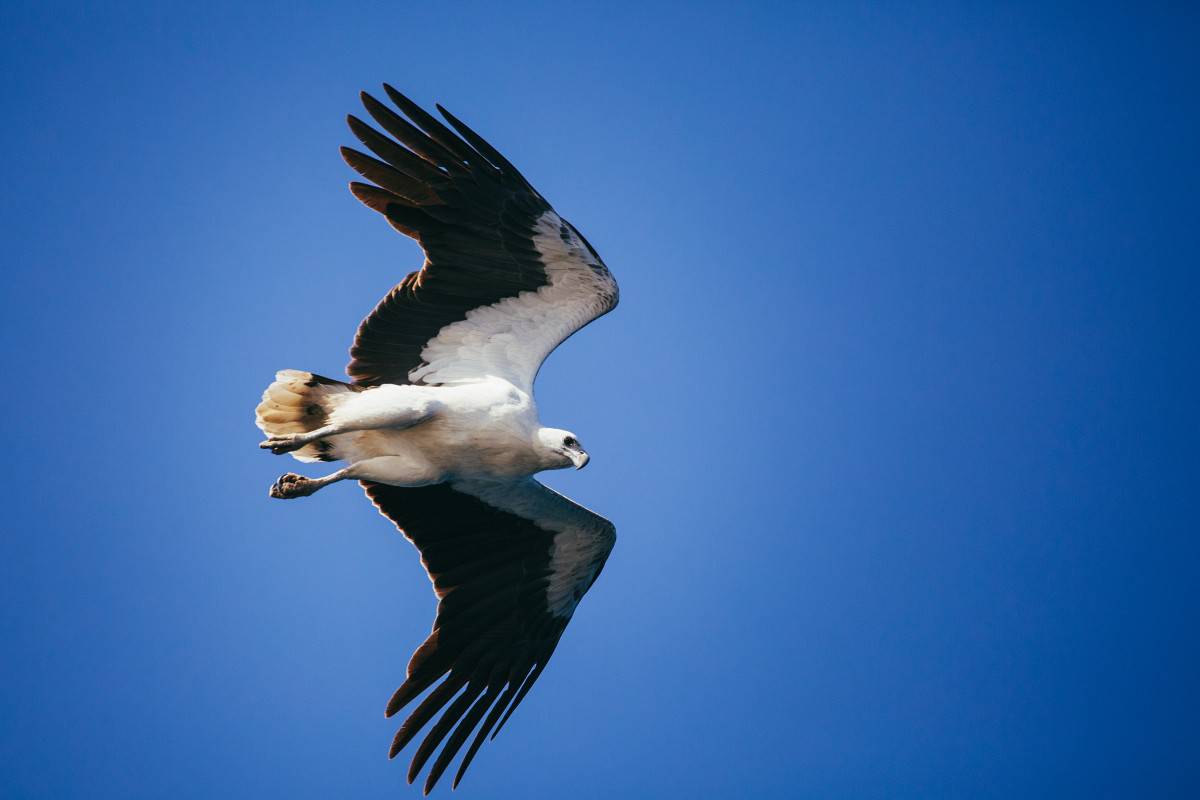 For anyone visiting Raja Ampat for the first time with a drone – you’ll find the views just as stunning high above the reef as they are below the surface of the sea.

However, in some areas you might find an unexpected avian predator – the White-bellied sea eagle.

Normally these graceful raptors are beautiful to observe while they glide in front of the karst limestone islands of Raja Ampat, but if you happen to encounter one when you’re flying a $1,500 hunk of plastic and propellers with a camera attached, I can say from personal experience that it’s a lot less than fun.

I had just finished shooting an aerial panorama of the beautiful islands around Wayil, my battery warning blinking since I had stayed aloft as long as possible to take in the beautiful scenery.

Bringing my Mavic 2 in for a landing, I look up to see the shadow of an eagle’s outstretched wings.

The eagle was between me and the drone, like a great white shark waiting near the surface for you to run out of air and return to the surface.

With no choice but to try to bring the drone in for a landing, I started the descent.

When the Mavic came level with the eagle, the bird tucked in its wings in the unmistakable attack position.

My hands were shaking as I lunged with the controls, narrowly escaping numerous death blows by the bird.

I was too scared to take my eyes off the drama swirling above me to even check the battery level, fearing the eagle would capitalize on any moment of hesitation.

Somehow I managed to bring the ailing drone down to sea level, the eagle in hot pursuit.

In the end, the eagle only broke off its attack when it came close to the tender boat.

My hands were shaking so much I could barely land the drone.

When I got back to the Seven Seas, CD Alex told me that his friend (another cruise director) lost a brand new drone to an eagle in this same spot just a week before our trip.

When it comes to navigating the skies above Raja Ampat – you’ve been warned! 😊 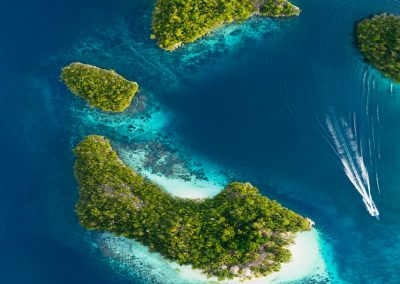 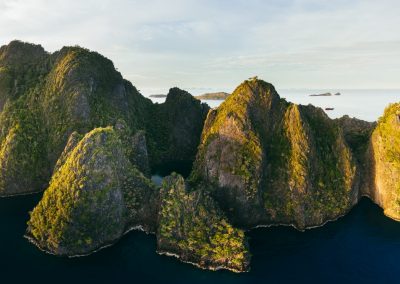 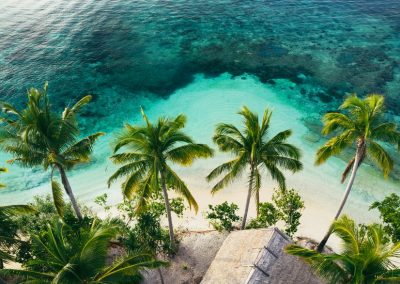