Off any beaten path

Indonesia’s “Forgotten Islands” – also known as the Southeast Moluccas (Maluku Tenggara) – are not a single destination, but rather a 1,000 km long chain of archipelagos stretching from Timor to West Papua on the island of New Guinea. Undeveloped, distant from population centers and far off any beaten path, these “Forgotten Islands” have been largely isolated from the rest of Indonesia and the world.

The terrain of these islands varies from forested mountainous peaks in the Inner Banda Arc of islands (Wetar, Roma, Damar, Nila), with peaks as high as 868 m (on Damer) to essentially flat islands of the easternmost Aru and Kei island groups, dominated by savannah, mangroves and broadleaf forests.

The Inner Arc islands are volcanic, while the island groups in the Outer Banda Arc (Leti, Luang, Sermata, Babar and Tanimbar islands) are mostly up thrust coralline limestone, often characterized by terracing resulting from periodic uplift and changes in sea level.

Together, the islands of Maluku Tenggara make up the eastern end of the bio-geographic province of Wallacea, a transitional region between continental Southeast Asia and Australia-New Guinea, with flora and fauna of the easternmost islands the most similar to New Guinea.

Culturally, most of the Austronesian peoples of the islands of Maluku Tenggara appear to be closely related, sharing similar languages, myths, and traditional beliefs. They are known for their powerful woodcarvings and sculptures depicting ancestral figures, distinctive hand woven ikat fabrics, and plaited bamboo and palm baskets.

“There is no way to sum up in words what this trip has meant to me. It truly was the experience of a lifetime. Every single crew member was always warm and kind and made the trip that much better. This was my first trip with the Seven Seas but definetly not my last! Terimah kasih!” 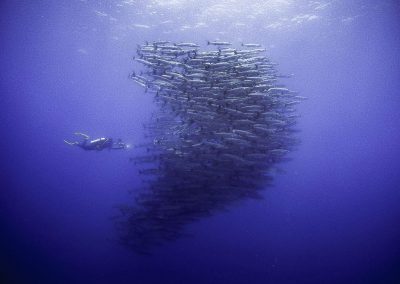 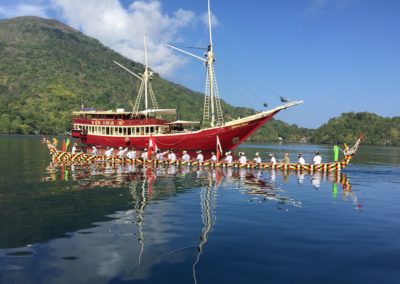 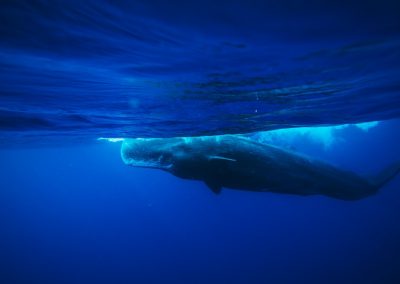 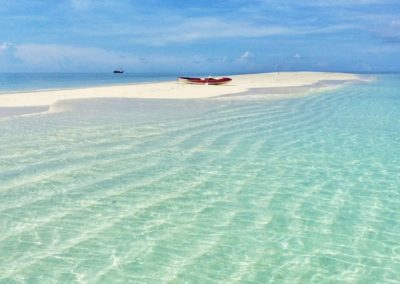 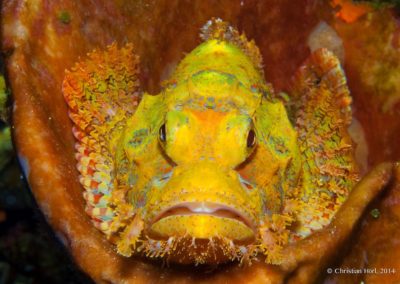 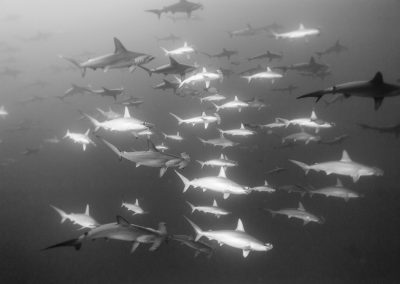 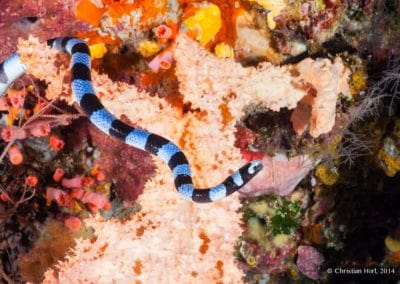 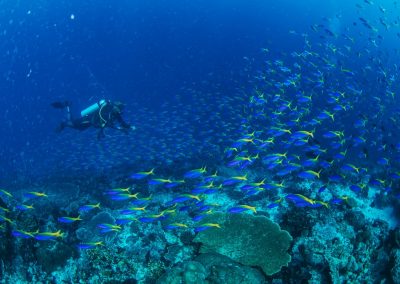 The Forgotten Islands offer some of the best diving in Indonesian waters. Attractions include gin-clear waters, patch reefs and coral bommies, spectacular wall dives and unbelievable drop-offs. On our inaugural trips to the Forgotten Islands in 2010, our excited visitors enjoyed seeing schools of massive Bumphead parrotfish, tornadoes of Big-eye trevallies, Giant trevallies, Spanish mackerel, schooling barracuda, hammerhead sharks and a whale shark to mention a few highlights only.

Since 2012 we are offering three expeditions to the Forgotten Islands each year between late October and early December. The first trip each year starts in Maumere (Flores), heads East through the Forgotten Islands, and ends in Saumlaki, in the Tanimbar Group. The second cruise starts in Saumlaki and circles around the outer and inner Banda Arcs to returns to Saumlaki after a full circle of the South East Maluku archipelago. The third and final cruise of the season starts in Saumlaki, hits all the best spots of the Forgotten Islands, and then crosses the Banda Sea via a number of stops at remote sites to head further north via Koon at East Seram and through the South East Misool area of Raja Ampat, to end this epic trip in Sorong. Detailed itineraries in this area will vary according to weather and diving conditions and other factors.

Published information about the Forgotten Islands

There isn’t much useful information available. The de Jonge/van Dijk book was produced in conjunction with an exhibition of Forgotten Islands art and culture at the Rijksmuseum voor Volkenkunde, Leiden, Netherlands. It is probably the best sourcebook on these islands in English, but this book is out of print and may be difficult to obtain (There is a copy on the Seven Seas!). 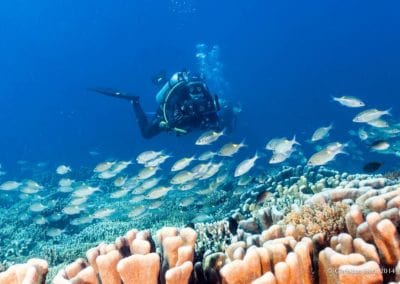 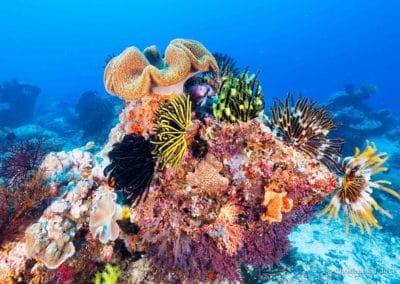 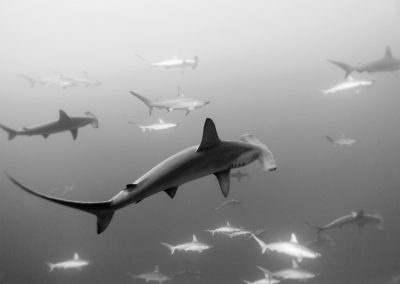 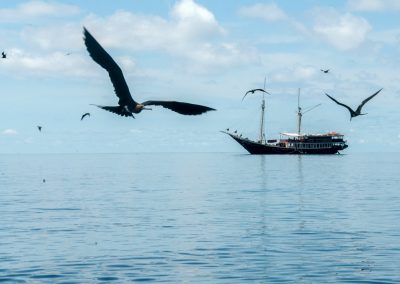 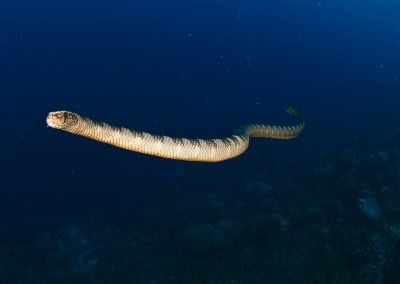 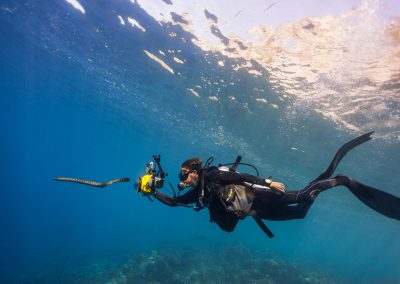 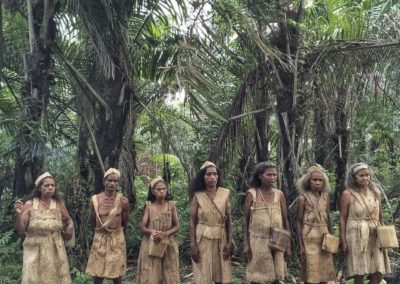 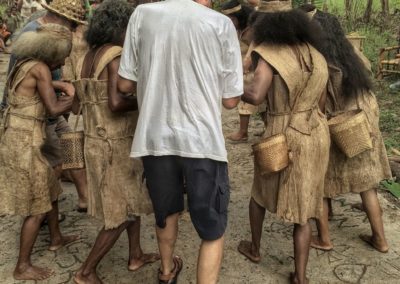 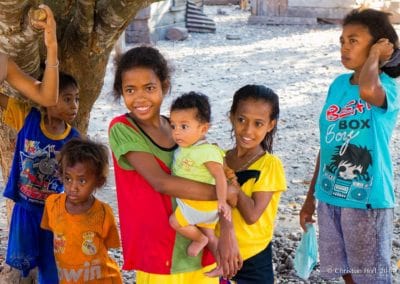 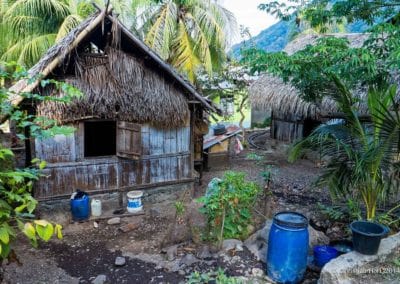 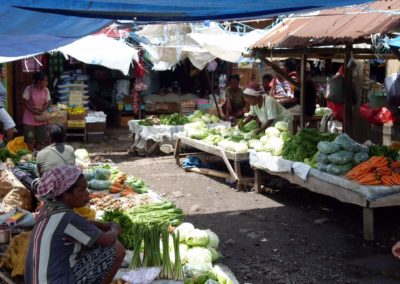 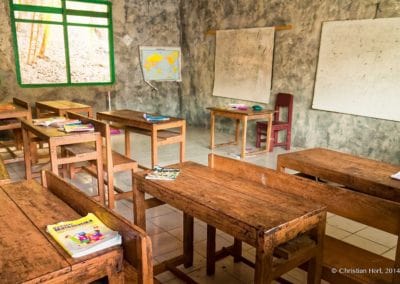 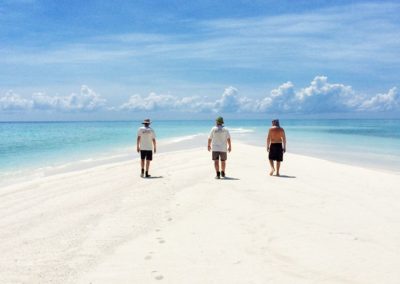 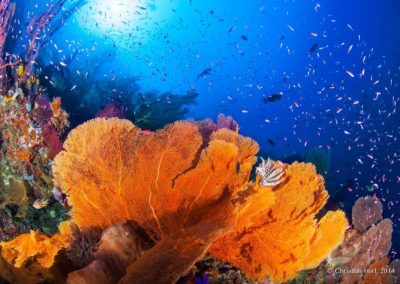 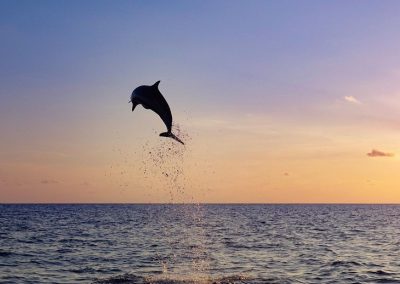 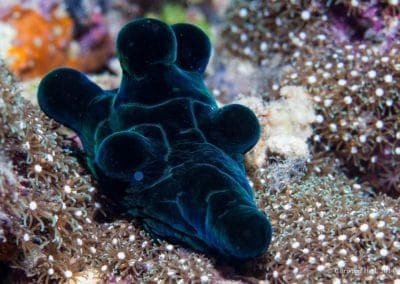 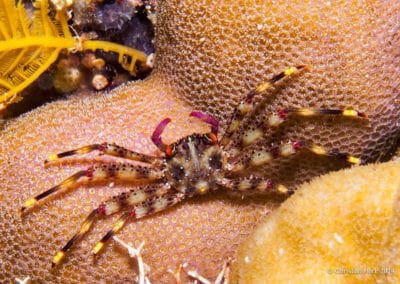 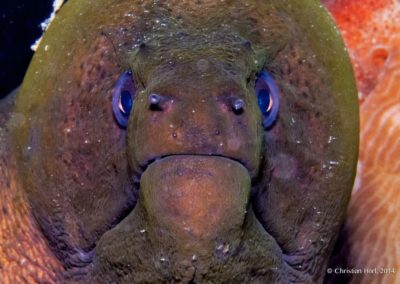 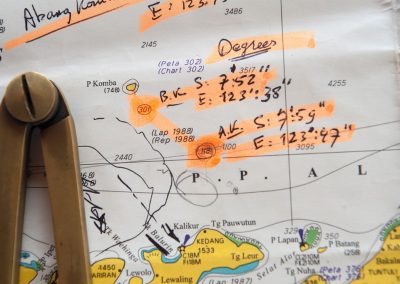 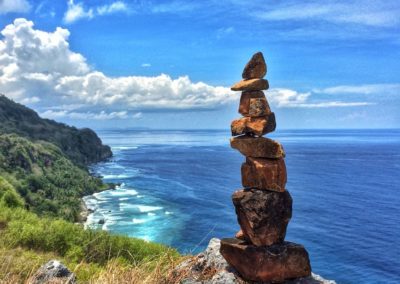