How it began...
The Seven Seas is a traditional Buginese Schooner. The hull was purchased by the current owners in April 2005. Mark Heighes and Jos Pet had been discussing their dream boat for years and when they finally ran into the right vessel, they were immediately sold on her. While still unfinished, the vessel was clearly a piece of solid traditional boat-building. Within 2 days the deal was made, the boat was theirs, and Tuti Heighes and Lida Pet-Soede are now the proud co-owners of The Seven Seas.

For the finishing of their dreamboat, Mark called in some of the experts that he had worked with previously when building and refurbishing wooden boats. A seasoned boat builder from South Sulawesi, Pak Darwis, headed the local carpenters team. Michael Lock (“Locky”), an old friend and experienced carpenter, also joined the team as the project manager who would finish the boat with the help of dozens of tradesmen in just under 1 year. With over 10 years of experience in leading live-aboard trips and keeping live-aboard vessels operational, Locky understood what this boat needed to be.

Lida and Tuti worked closely with Locky to make sure that this was going to be the comfortable liveaboard that they had in mind. Now that the Seven Seas is completed, she has 8 state rooms with en-suite bathrooms. For the 8 state rooms, 4 rooms host royal size double beds, 2 rooms host a large size single and regular size single, and the last 2 host regular size twin bunks. 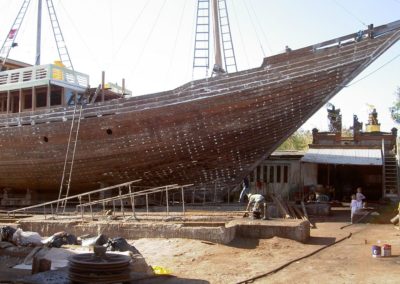 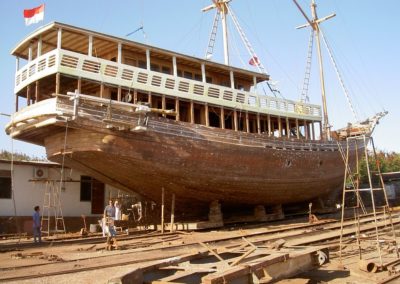 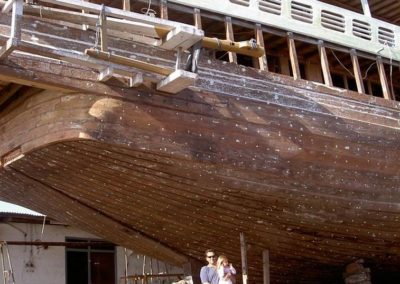 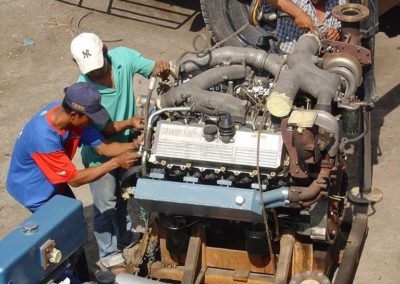 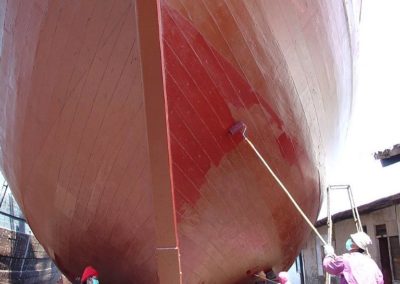 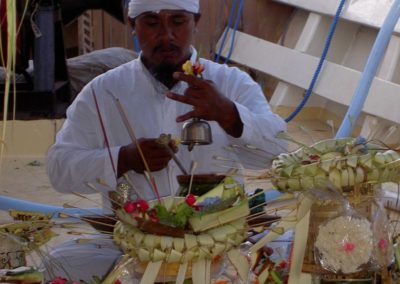 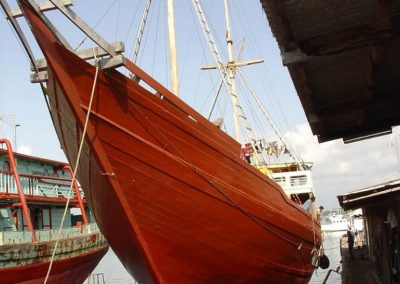 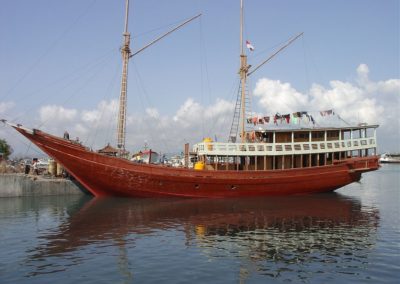