Dive Komodo like you have never done it before!

Diving the Southern sites of Komodo National Park, and surrounding islands, has always been very exciting and unusual. Rocky canyons and pinnacles are heavily encrusted with marine invertebrate life, with lots of color and plenty of fish. Night diving without a doubt is one of the highlights here, lots of critters and far superior to any of the sites in the north. The only problem, during the “traditional” Komodo season from May through September, was that most of the time the water has been cold and murky and when you got back to the boat, your towel had been blown off the deck by the South easterlies.

But we are now going to show you the south side as you have never seen it before, and during the time that you should be there, during the Northwest Monsoon! From October to May, this is the time of the year when it’s all different and this is when the South is the Best! During the Northwest season, everything gets turned around and upside down in Komodo. The waters in the South are clear and warm, and a new underwater world opens up with many of our favorite sites now accessible, in the right conditions and with new sites waiting to be explored!

“Never have I started to cry underwater from being overwhelmed by the beauty of all that was around me. Wonderful, wonderful experience!” 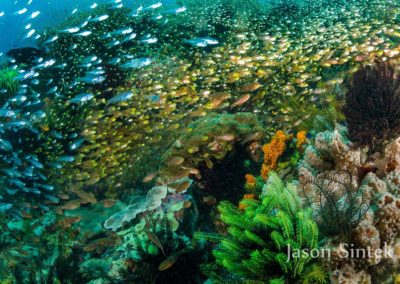 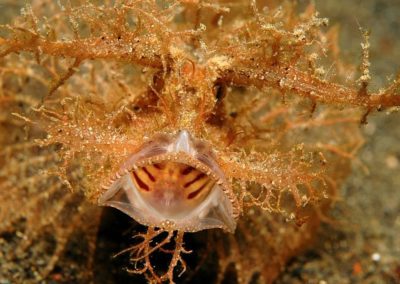 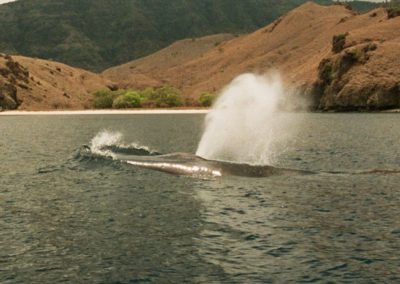 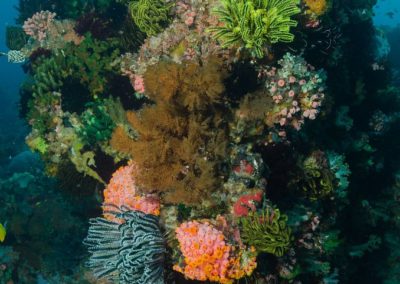 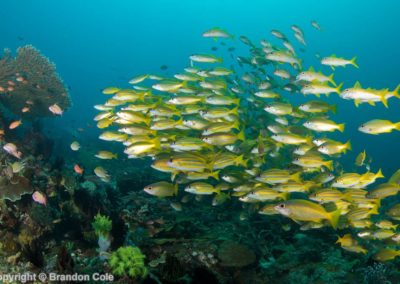 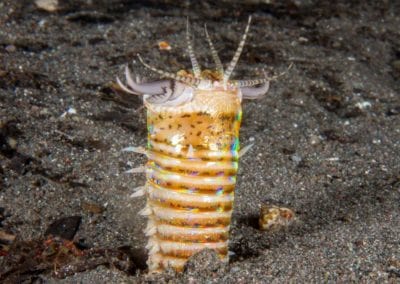 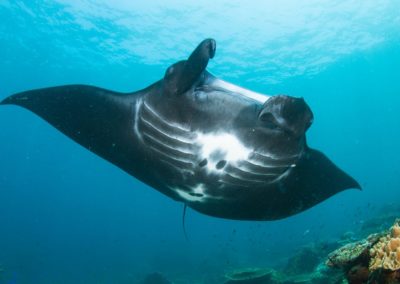 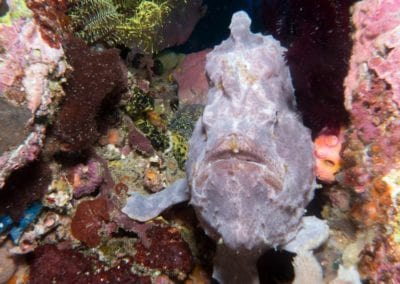 This is why we will be staying in Komodo when the South is Best, while the rest of the fleet heads for Raja Ampat. And this will not be the first time we do this, as we have done it many times in the past, by ourselves and with guests, starting when we operated the Evening Star in the Komodo area all year round from 1997 till 2002, and while we monitored all the sites around Komodo National Park, with The Nature Conservancy during the same years. So we definitely know what we’re doing here!

What many people don’t know is that during the North West Monsoon, between October and May, The south side of the island group completely changes. Conditions in the south improve dramatically as crystal clear currents move into the southern regions of the park, and while the prevailing wind moves from the South East to the North West, the Southern swell calms down, and the cold and murky southern upwelling ceases. This is giving us a great opportunity to focus on a wide variety of southern sites that would hardly be accessible during the other months of the year.

During our Deep South voyages we will be visiting all our currently known high class sites down South, but on top of that you’re invited to join in the further exploration of new and promising areas that have already produced mind blowing dives for us over the years. We will visit all the well known world class sites such as Manta Alley, Cannibal Rock, Torpedo Point, The Three Sisters, Lankoi, etc. – plus many new and exciting sites all across the Southern territory and halfway up into the straits (such as Rainbow Reef, Indihiang Island, Batu Tiga and the mantas at Karang Makassar which aggregate there during this time of year). We will not be surrounded by many other boats on these cruises, and that is something which is probably as important to us as it is for you.

Our itineraries in the Deep South of Komodo are exploring the Southern Sape Strait and all around South Komodo, South Rinca, South West Flores, Gili Mota and the Southern part of Selat Molo. Without a doubt some of the world’s most unusual tropical diving. We have discovered some very pristine and never visited world class sites in this area and are looking forward to continue the exploration of the south side with you in the next couple of years. Come and see the south as you’ve never seen it before!

The right conditions await us on our new itineraries down South. This is where we have filmed everything from the largest living animal in the world, the elusive Blue Whale, all the way down the food chain, via great fish life and vibrantly colored reefs created by orange and green cup corals, to soft coral heavens and the most unusual critters hidden in the black sand of volcanic islands that continue to re-create Indonesia’s Ring of fire.

Climate information, Activities & How to get there 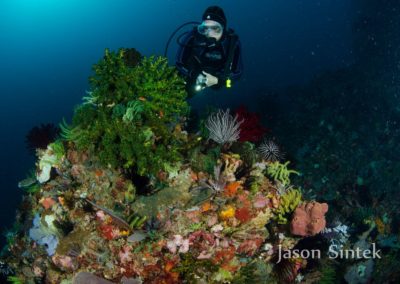 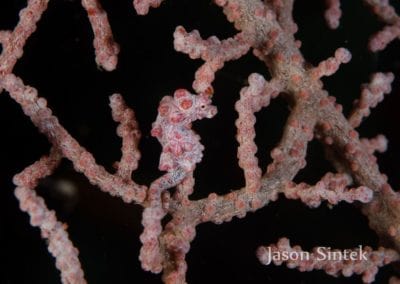 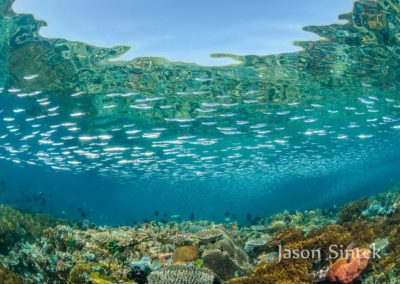 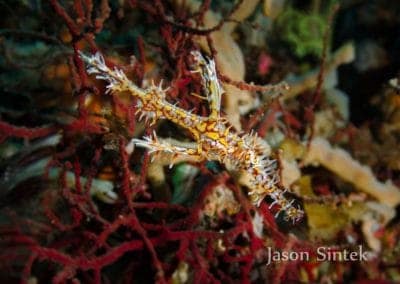 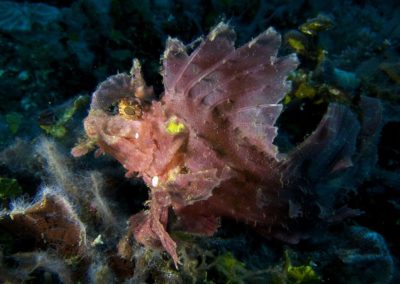 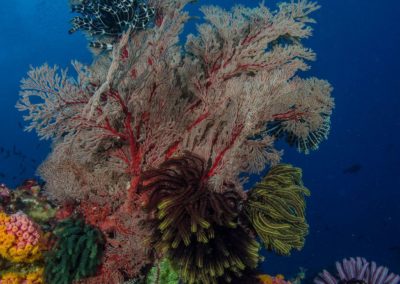 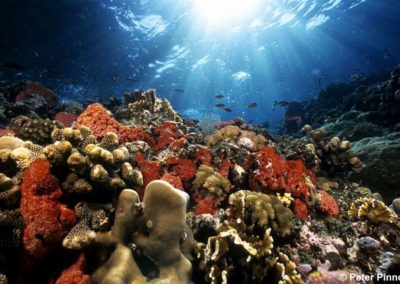 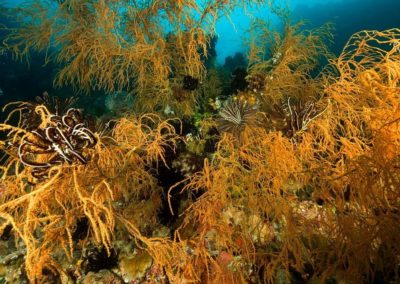 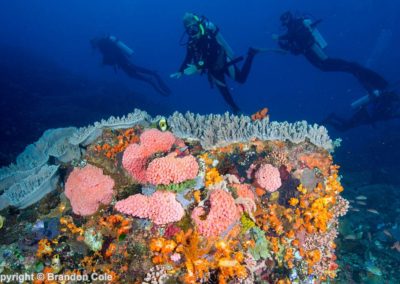 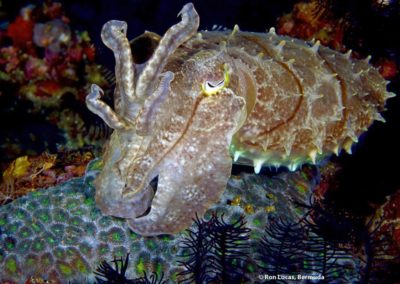 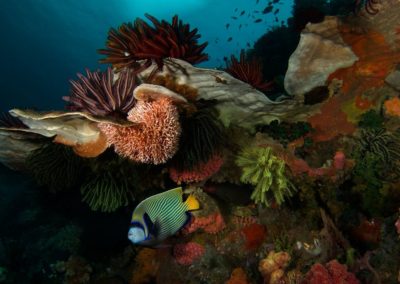 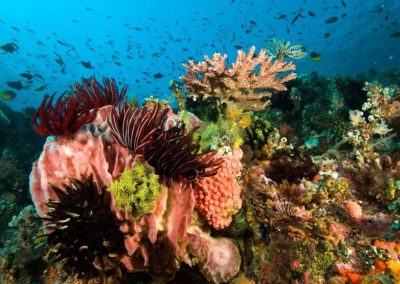 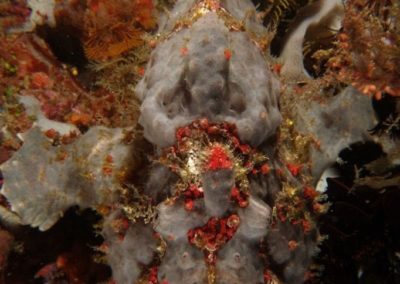 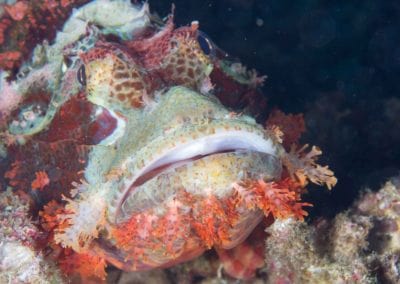 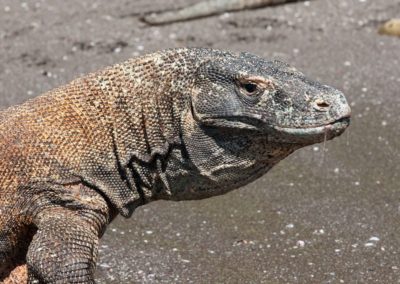 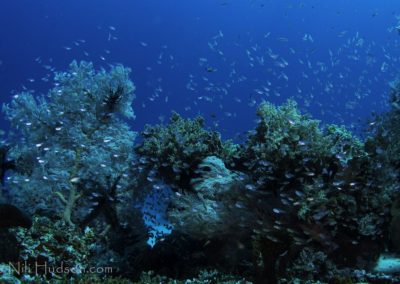 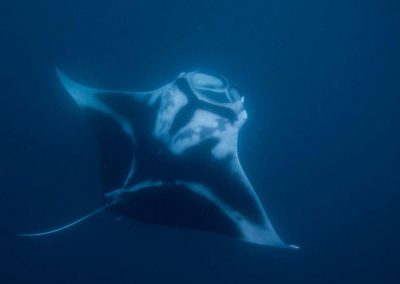 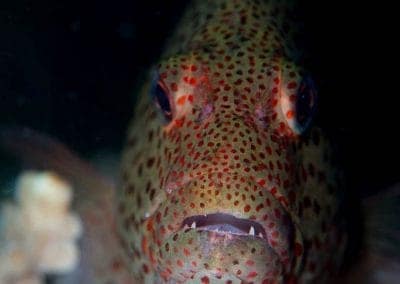 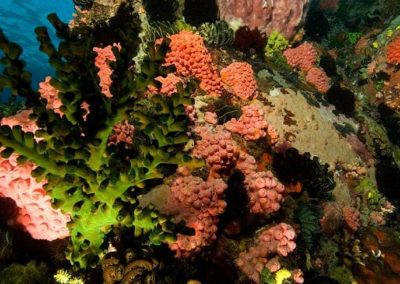 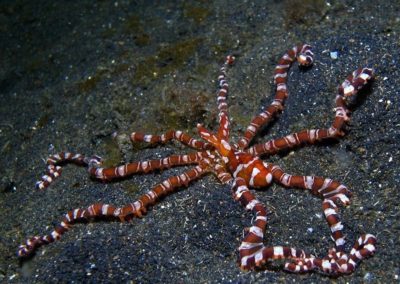