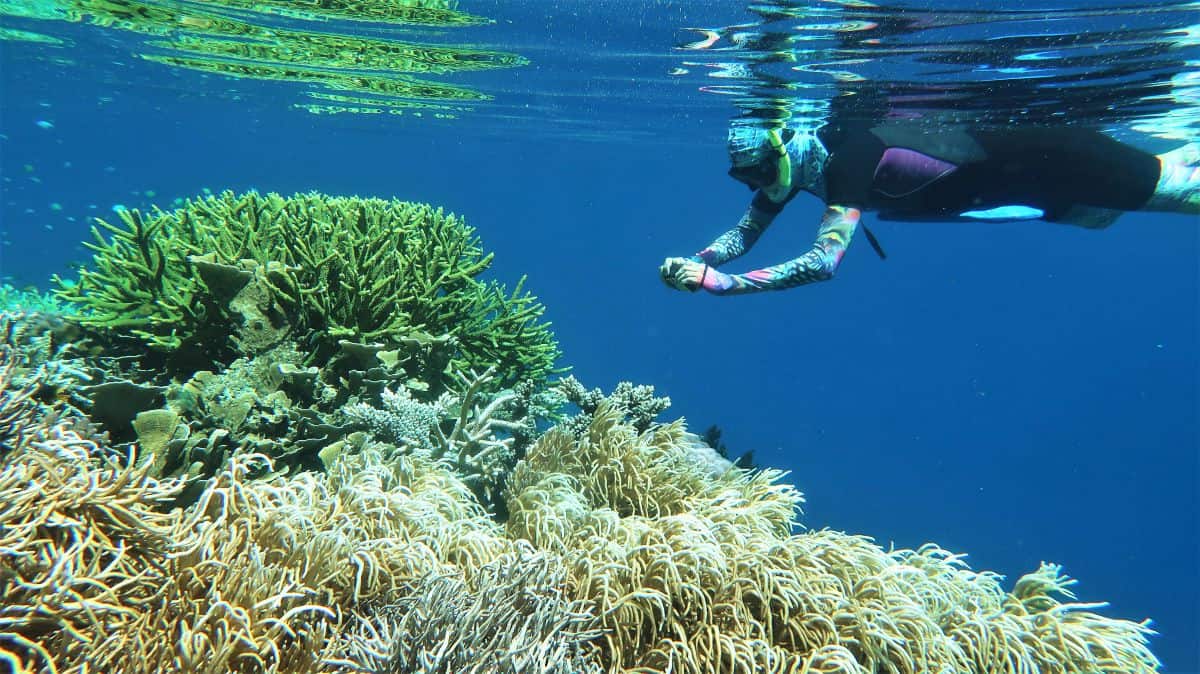 This report comprises a series of informal and opportunistic observations on coral reef health and resilience from among the Raja Ampat Islands. The observations were made between the 19th and 30th January 2020 during 23 dives and 11 snorkeling excursions.

Although opportunistic, useful observations were possible that tell part of the story of what we observed. There were considerable differences among the sites visited. Some areas were selected specifically for their fish life and had strong currents, seamounts, or a sandy substrate as at Manta Sandy, Arborek. Others had a yield of unusual creatures as at Algae Patch 2 and Happy Ending, Batanta, or forests of sea fans as at FanTastic/Neptune’s FanSea and were in locations away from coral reefs. Differences also existed among the many coral reef sites. Some sites had scattered corals on a rocky substrate and no real reef framework. Other sites supported vibrant coral growth and underlying true reef framework development as at Melissa’s Garden.

Except for Pulau Matan close to Sorong and a popular liveaboard site for checkout dives, there was relatively little damage observed that was attributable to people (e.g., blast fishing, other destructive fishing, diver damage). Disturbance in some locations was often very old and difficult to pin to a cause. The damage could have resulted from any of these observed causes: heat stress and bleaching, typhoons, earthquakes and tsunamis, predation by crown-of-thorns starfish (Acanthaster planci), and to a lesser extent pincushion starfish (Culcita), or the predatory Drupella snail, coral disease, or destructive fishing methods. Indonesia is a seismically active country and several reefs have sustained major cracks through at least 20 m of the reef framework. Even lesser earth movements can shake corals off their pedestals causing them to topple or overturn and even to roll down the reef slope leaving a swathe of destruction behind them. 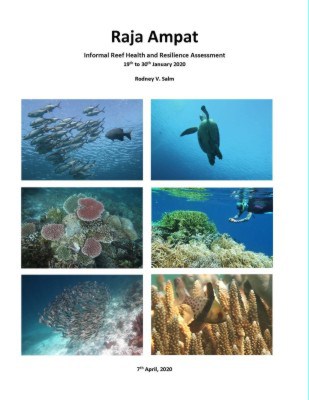