I just wanted let you all know that after our recent success with Whale sharks and Oceanic mantas during our February and March trips to the southern Bird’s Head earlier this year we are planning an expedition totally dedicated to exploring Triton Bay and the south west coast of West Papua, including Momon and the Fak Fak region. 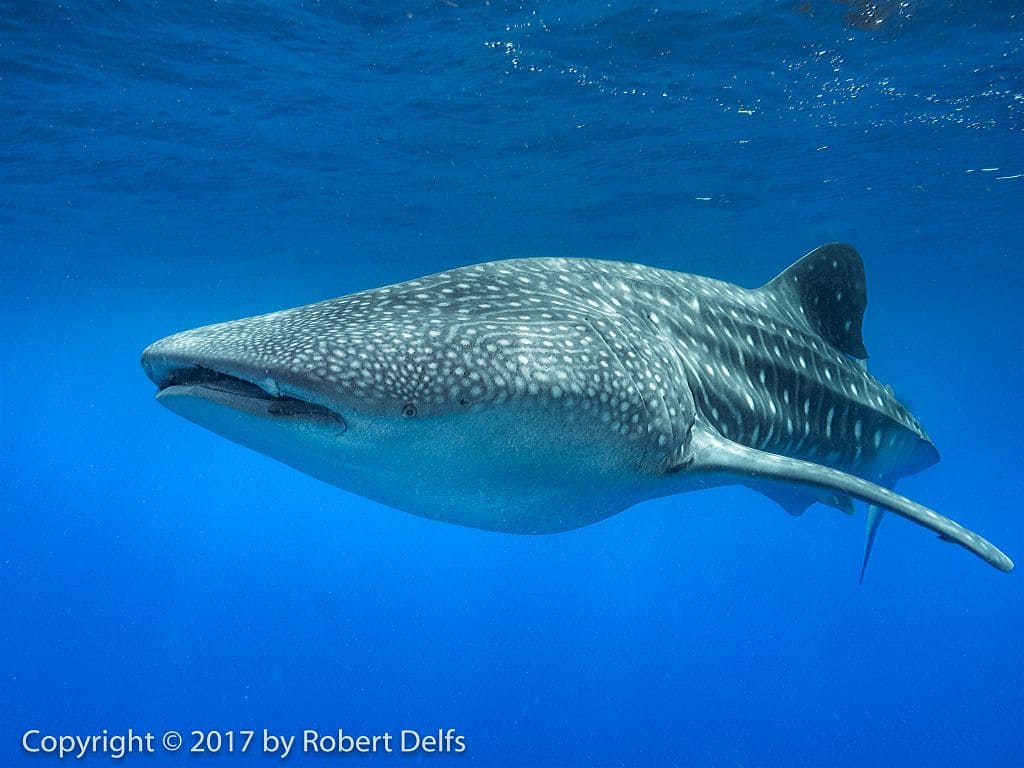 Starting in Kaimana on March 16 in 2020 and finishing again in Kaimana on March 28, we can count on multiple Whale shark encounters and possibly the Oceanic mantas as well. According to research from Conservation International the Oceanics can often be found on an offshore reef along the southern Fak Fak coast. So we went there and saw these majestic creatures on both trips this year, and on that particular reef. For the Whale sharks we have perfectly timed the trip around the new moon of course.

The Triton bay area itself is well known for its spectacularly colourful soft corals, invertebrates and fish life. Topside it’s probably one of the most spectacular places on the planet. In fact my first couple of visits during the 80s were dedicated to exploring the flora and fauna topside. It wasn’t till 1995 that we actually got in the water and discovered the abundance of marine life here.

There are a few exploratory sites marked that we did not get to visit yet, but look potentially good on the chart. Having extra time dedicated to this area will enable us to survey the coast in more detail. Which is what we like to do! 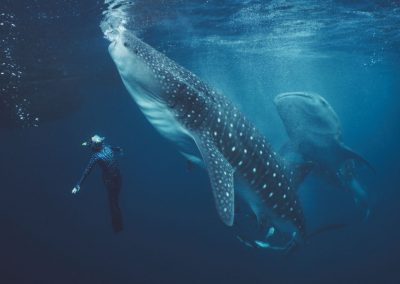 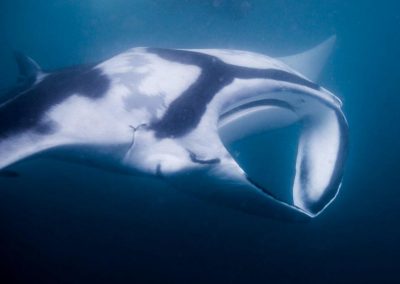 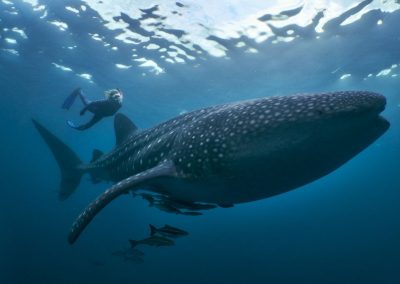 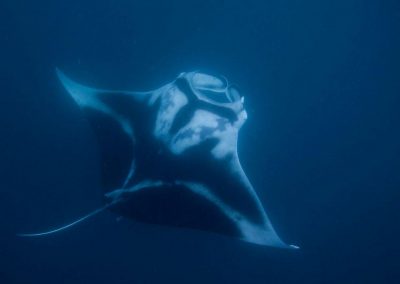 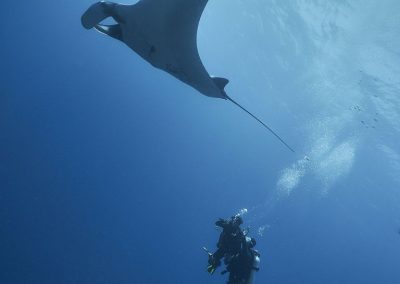 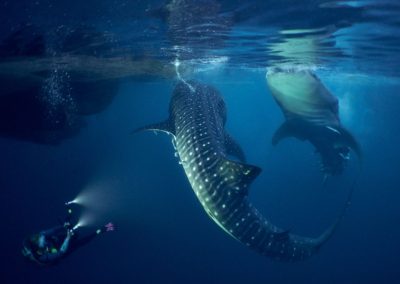 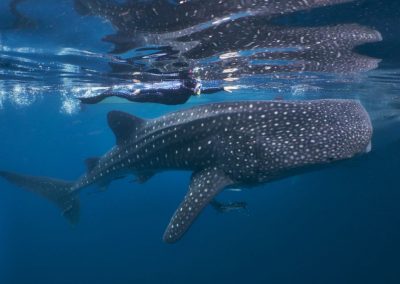 So we thought we would put an trip together for any of you interested, and go and have another look at the areas, and swim with the biggest fish and rays in the world while we are there! Without a doubt Papua is the last frontier for exploration within the vast Indonesian Archipelago that we have all learned to love so much.

Hope you can join us on the trip of a lifetime!

All the Best,
Mark Heighes

PS: HERE’S A STORY FROM ONE OF OUR TRIPS UP THERE LAST YEAR: www.thesevenseas.net/Whale sharks-west-papua.